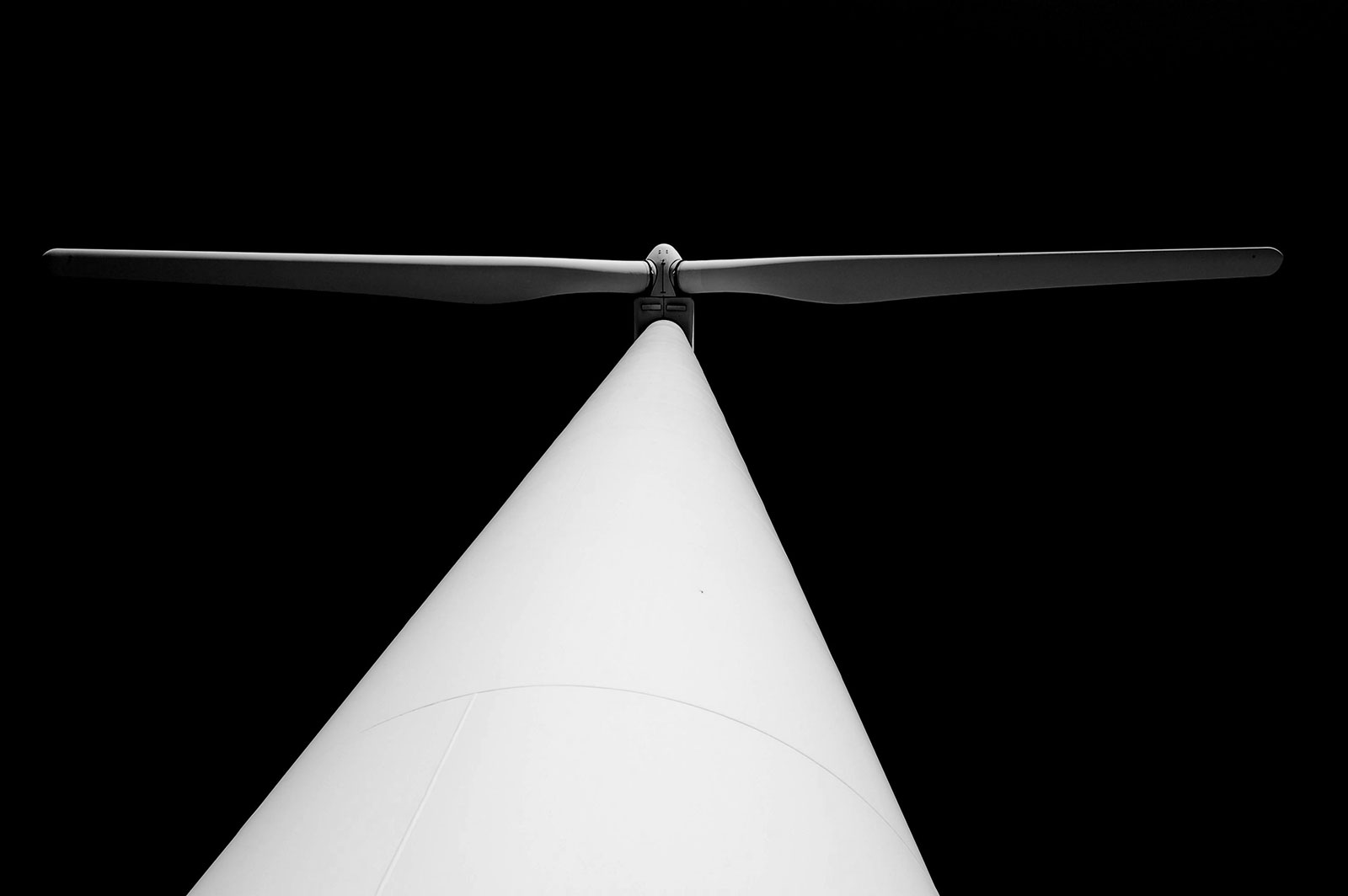 Stockpiling. UK manufacturers ramped up their preparations for Brexit with stockpiles rising at the fastest rate in the manufacturing PMI’s 27yr history, on mounting fears over potential supply-chain disruptions. However, output growth, current and future expectations, eased to 30 month lows. New orders slowed significantly with export orders almost flat. With ongoing Brexit uncertainty and a European slowdown, manufacturers are clearly preparing for a challenging year.

Softer. Consumer credit growth continued its downward trend in December: annual growth of 6.6% was the slowest in over four years. Interestingly, the driver for the decline appears to be higher repayments rather than a loss of appetite for credit. Perhaps rising  real wages played a role? However, mortgage market activity was stable with around 65k approvals and secured borrowing of £4.1bn. Yet the BoE’s credit condition survey for Q1 2019 points to a drop in demand for both secured and unsecured credit. Concerns around a slowdown are not going away anytime soon.

Watch and wait. The Fed’s first meeting of 2019 clearly signalled a shift to a neutral stance from a tightening bias in December. Not only did the Fed’s statement omit the reference to the need for “further gradual increases” in the funds rate but it also highlighted a more flexible stance on balance sheet reduction. The watch word for Chair Powell was patience given “muted” US inflation and an uncertain global outlook. The Fed looks set to remain on the side lines for some time though the continued strength of the labour market means a rate hike cannot be ruled out in H2 2019.

Healthy start. Beating market expectations, US employment numbers in January surged to 304,000 with strength broad-based. However, hourly wage growth slipped from a revised 3.3% annual pace in December to 3.2% in January. Though the impact of government shutdown was discernible on job numbers; it was the key reason for the increase in the unemployment rate which grew by 0.1% to 4%. All this suggests that the US economy remains strong.

Made in the USA. Neither the polar vortex nor the government shutdown did any harm to manufacturing output in January. The ISM survey of US manufacturers rose 2.3 points to a very healthy 56.6, partially reversing roughly half of December’s drop. A pick up in demand seemed to be behind the optimism. Just as well, demand is looking in short supply across much of Asia and Europe right now. If it were to continue at this pace, output would be consistent with GDP growth of roughly 4% wildly above most people’s expectations of a US slowdown through 2019.

Count the cost. The US government shutdown has ended, temporarily at least, but how much has it cost the economy?  According to the Congressional Budget Office it will have shaved a tenth of a percentage point or so from GDP growth in Q4 2018 and Q1 2019. Subsequent quarters will see most of that recovered with ‘only’ about $3bn lost for good. Barely moving the dial in other words. But the dispute over the border wall remains. And so too the prospect of a further shutdown.

A chain (China) is only as strong as it weakest link. The manufacturing PMI indicated that China’s factory activity shrank more than expected in January, 48.3 vs consensus expectations of 49.6. Overall operating conditions worsened for a second month running, as both production and new orders abated.  This was despite new life in export orders. But that hasn’t been the only problem.  Firms are battling the dual challenge of stricter environmental regulations and shedding debt.

Much modesty. Official confirmation of a subdued Eurozone economy as the region’s GDP grew by a modest 0.2% between Q3 and Q4 last year. That’s the second 0.2% rise on the bounce, taking the annual growth rate to 1.2%. This is likely to compare to an expected 1.5% for the UK (we will find out next week to hear the official UK figures).  It’s no surprise. Manufacturing’s been in the doldrums, hurting Germany, but also Italy, whose GDP contracted by 0.2% in Q4. On the plus side, unemployment stayed stable at 7.9% in December. Still relatively high, but down from 8.6% a year previously.

Mixed. The flash Euro area inflation print fell in January to 1.4%yoy, from 1.6%yoy in December, driven by sharply lower oil prices. The core rate (excluding energy and food), however, surprised on the upside, rising 1.1% in the year compared to January (1.0%yoy Dec). Wage growth rose strongly in 2018 due to tighter labour market conditions but underlying inflation remains stubbornly low. ECB president Draghi noted a recent profit squeeze at his latest press conference but was optimistic this would end soon. Still, the ECB’s 2% inflation target looks a distant prospect.