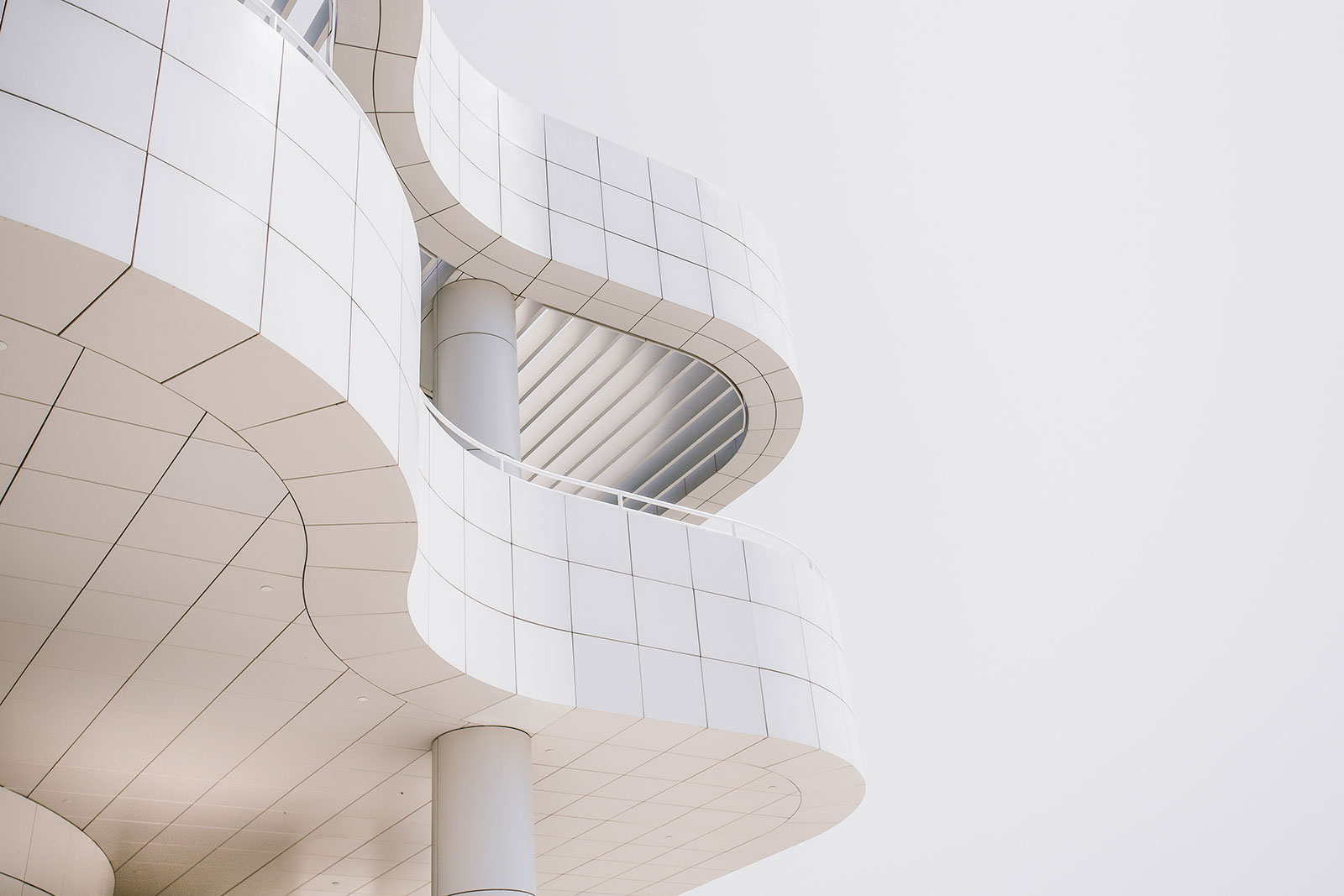 Following the recent Grieve amendment, the chances of Parliament passing PM Theresa May’s Withdrawal Agreement tomorrow look very slim. A rejection would force Mrs May to unveil a Plan B next Monday. An array of outcomes is possible with an increasing chance of Article 50 being extended.

It’s not always about the weather. UK GDP growth eased to 0.3% in the three months to November. The main culprit was a widespread slump in production, particularly manufacturing which declined for a fifth month in running – motor vehicle production dropped 2.4% qoq. Total production output fell by 0.4% in the month to November, taking the more familiar quarterly move to -0.8%. And to show it’s not a one-off, output would still have dropped by 0.7% had production managed its average 0.1% monthly increase. In contrast, both services and construction performed solidly. Overall, the latest GDP print adds to rising concerns over a sharper slowdown in domestic demand as Brexit looms.

Mind the gap. Confirming initial estimates, UK productivity slipped by 0.4% in Q3 compared to the previous quarter. On an annual basis, it registered the slowest growth in two years of 0.2%. The post-crisis decade long productivity gap (before which growth increased at 2.5%) has been attributed to a combination of low skilled workers and falling business confidence coupled with micro-economic factors. Not an easy one to solve! Leaving the EU also potentially means trans-national supply chains become a little more sticky. Yet another challenge to productivity.

Mixed bag. The latest monthly NatWest regional PMIs revealed the North West topped the growth tables for output and employment in December. It also posted the strongest rates of job creation in Q4 and for 2018. On the output front, however, the honours go to the East Midlands, with Northern Ireland runner-up. The North East, however, remains in the ‘drop-zone’: output and employment fell at their fastest rates since 2009. Overall, loss of momentum was a key theme in Q4, with 11 of the 12 regions also signalling slower new orders growth in Q4. More of the same could occur in 2019.

Murky waters. Is the UK’s international trading performance getting better or worse? A simple question, but one for which the latest statistics don’t provide a simple answer. At a headline level the overall trade balance improved as exports grew by fractionally more than imports to put the deficit at £7.9bn in the previous 3 months. But this excludes lumpy items (aircraft) and actually the deficit got worse for the vast majority of things we trade in (£9.5bn deficit). The longer term view backs up that glass-half-empty analysis; over the last 12 months we’ve seen the trade balance deteriorate as our services surplus has shrunk. This week’s expected political drama is unlikely to help.

Patience. Latest comments from Fed Chair Powell were dovish, mirroring the message from December’s FOMC minutes. Mr Powell stressed that patience and flexibility was now required given increased crosswinds facing the US economy from overseas and the recent tightening of financial market conditions. However, the latest buoyant employment report suggests that consumer spending, the main driver of US growth, will continue to grow at a decent clip in coming months. Still, with inflation modest and rising concerns about the global economy, the Fed looks increasingly likely to pause for breath.

Cooling off. The US ISM non manufacturing index read 57.6% in the last month of 2018, down 3.1% from November. The decline was driven by supplier delivery times and business activity, in line with the slowdown in the services sector which had seen a robust growth in 2018 and is now impacted by weak economic growth. Although the supplier delivery time saw the biggest drop in the decade, new orders rose to a 6 month high. This suggests that the services sector is not impacted by the trade tensions and hence activity index can rebound in 2019.

Tame. US inflation edged down in December, driven by lower oil prices, but the annual rate flatlined at 1.9%, the lowest rate since August 2017. However, the core rate (excluding volatile food & energy components) posted a 2.2%y/y rise in December, unchanged from November. Goods inflation remains subdued thanks largely to the US Dollar’s recent strength, but service inflation edged higher on an annual basis, on higher wage costs.

Weak. This was supposed to be the decade that saw the end of “cheap China”. Years of falling prices were to give way to rises as the labour costs climbed. It hasn’t turned out that way. Export price growth has rarely been in positive territory over the past seven years. And now there are fears of a return to outright declines in producer’s prices, similar to that seen from 2012 – 2016. Prices rose a mere 0.9% last month. With consumer price rises also on the soft side (1.9%y/y) it will give the authorities scope to ease policy. But central banks elsewhere will note that it’ll likely keep a lid on global price gains, too.

Previous PostOutlook: What’s behind the highest wage growth for a decade?Next PostInsight: We assess diverging trends in the global economy