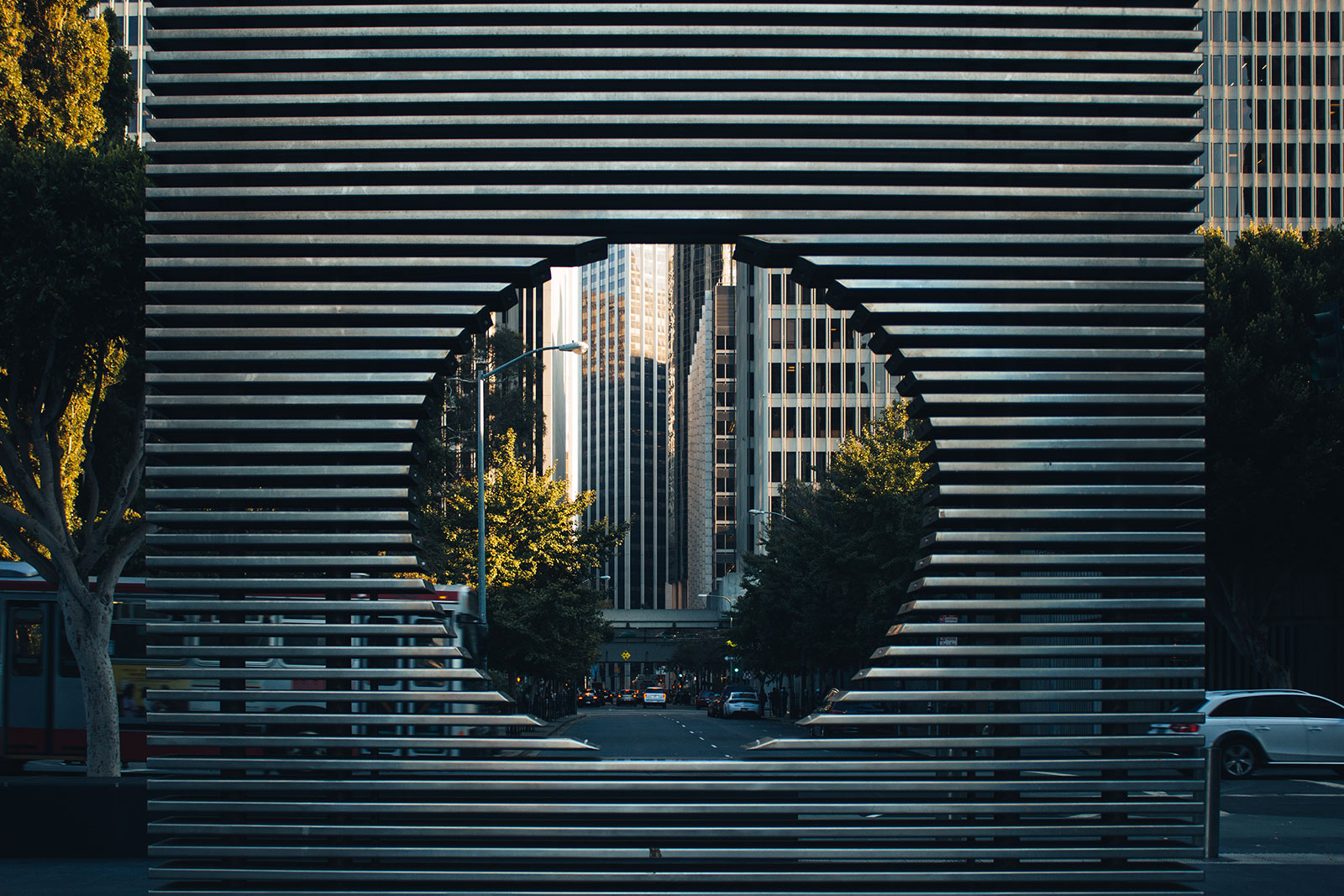 Following a path laid by the US Federal Reserve, who recently adopted a more neutral position towards monetary policy, the Bank of England’s February Inflation report clearly signalled no urgency to raise rates. The 2019 growth forecast was cut sharply. The main culprits were mounting concerns about Brexit plus the wider global outlook.

Dialling back. The BoE sought to temper expectations of higher rates in its downbeat February Inflation report. The 2019 GDP forecast was slashed to only 1.2%, down from 1.7% in November, and a 10yr low. Brexit is now viewed as “weighing more heavily on activity”. A weaker global picture was also cited. Business investment is now assumed to fall nearly 3% this year; three months ago a modest rise was envisaged. Consumer spending, in contrast, is forecast to rise gradually, supported by rising real incomes. The BoE is confident the current slowdown will be temporary as reduced uncertainty encourages activity in the medium-term. But this is conditional on a “smooth” UK exit from the EU – far from guaranteed.

Disappointing. Last week’s trio of UK PMIs had a common theme – slower growth. The loss of momentum in January was most concerning within services. The 50.1 reading for business activity was just on the right side of the expansion / contraction threshold but is dangerously close to stall-speed. Incoming orders fell for the first-time in two-and-a-half-years while firms cut their staffing levels for the first time in over six years. Construction activity also moved down a gear, with a sharp drop in both output and orders growth. Absent a sudden clearing in the fog of political uncertainty, UK economic growth looks set for an uninspiring 2019.

Struggling. Halifax reported that UK house prices fell 2.9% month-on-month in January compared to a 2.5% rise in December. The big theme, however, is that prices largely stagnated in 2018, with an annual rise of just 0.8% last month. Brexit fears and changes in housing market regulations have adversely impacted demand, particularly in the south. A very tight labour market and a gradual pick-up in wages should potentially support the market in the short term. Yet, as always, Brexit uncertainty may be keeping many would-be buyers on the side-lines.

Race to the bottom. The flat-lining of UK productivity growth after the financial crisis was dubbed the “productivity puzzle”. Recent subnational productivity estimates suggest the distribution of this malaise has been unequal shared among the regions. Between 2010 and 2017, UK productivity has increase by just 2.5%, but productivity failed to rise at all in 14 of the UK’s 41 sub-regional, called ‘NUTS2’ areas. The biggest decline (-7.2%) was observed in East Yorkshire and Northern Lincolnshire. The biggest improvement (+12.7) was in Lancashire. A Lancastrian win then – and a faint echo of history! Still, productivity, as with so many issues, shows that within country differences tend to dwarf between country ones.

NLW. When the National Living Wage (NLW) was introduced in 2015, part of the thinking was that it would incentivise firms to invest in new technology and spark life into productivity growth. For others, the fear was a related bout of job cuts. The Low Pay Commission – an independent adviser to the government – assessed the impact. It concluded that substitution has been limited, jobs and hours have not been cut. Instead, firms have withdrawn perks, passed on some costs or accepted smaller margins. The NLW is rising by 4.9% from April. For some the report’s findings are supportive of going further.

Edged down. The US non-manufacturing ISM index in January slipped to 56.7 compared to December’s reading of 58. The fall in the headline index was driven by declining new orders and business activity, which was partially offset by a rise in the employment index. The drop in current activity can be attributed to disruptions caused by the government shutdown. However, the rebound seen in the latest ISM manufacturing index and strong non farm-payrolls data raise the possibility of the services index regaining some lost ground in coming months.

Tighter. The Fed’s latest quarterly survey of bank lending conditions for large US corporates suggests credit supply has tightened at its fastest pace since Q3 2016. Demand for loans also fell. A similar profile was evident from commercial & real estate firms. Although the US economy is currently growing at a healthy pace, this report hints at tougher time ahead.

Slow lane. Euro area retail sales volumes fell by 1.6% in December vs. an upwardly-revised growth of 0.8% in November, thus providing no respite from the recent barrage of weak economic data. While some aftershocks from the fallout from Black Friday sales is natural, it’s actually driven by the deeper malaise of weak demand generally. Not surprisingly, this has changed the mood of the policy movers and shakers, with both the ECB and the European Commission turning cautious as clouds of economic concern gather on the horizon.