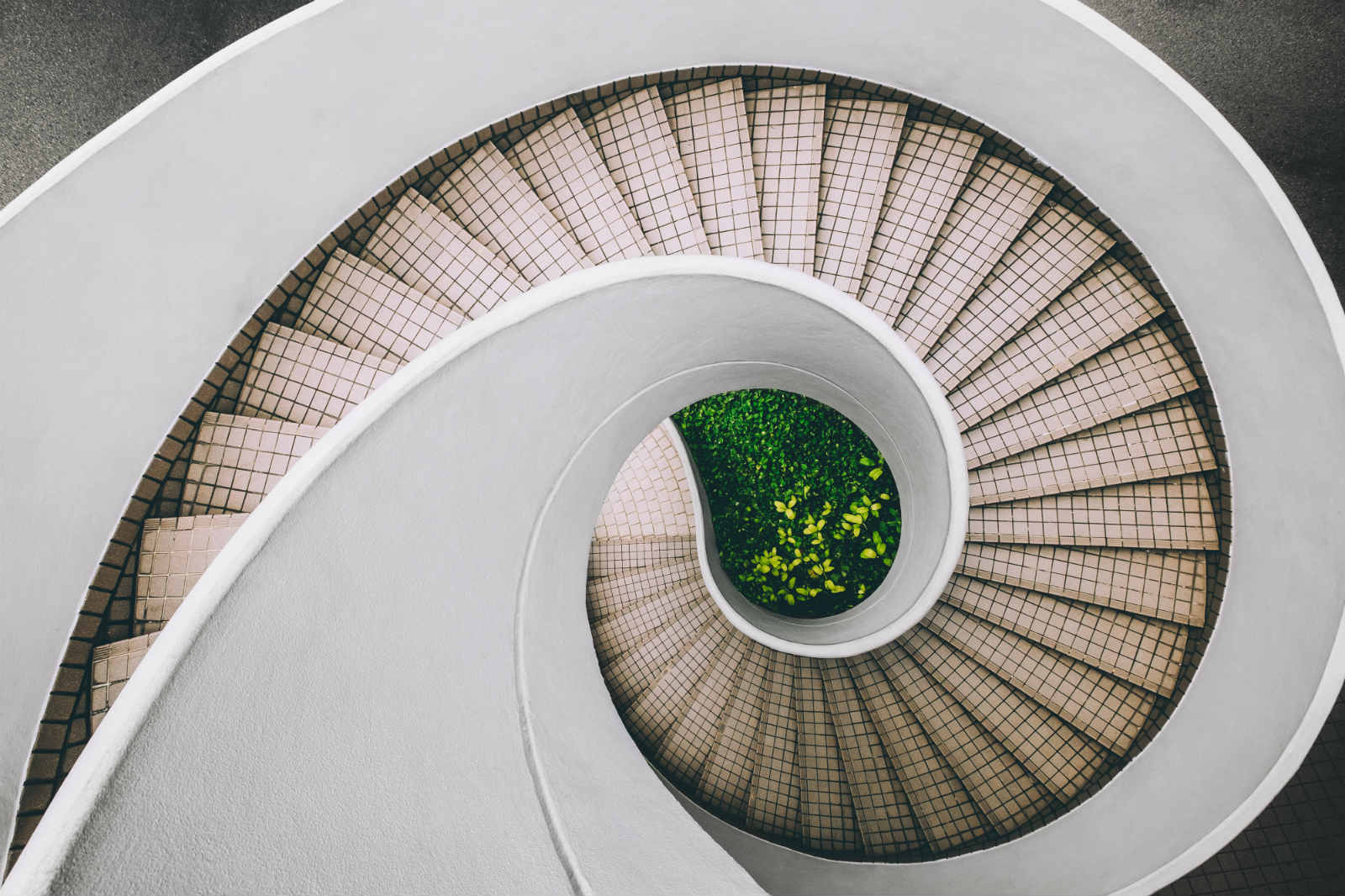 Whatever it takes. In the summer of 2012 ECB President Draghi delivered his seminal speech, stressing the ECB would do “whatever it takes” to strengthen the euro. Seven years later, what can the ECB do to provide comfort given that recent data signal a slowdown amidst wider global challenges? The effectiveness of monetary measures, such as quantitative easing and rate cuts, may be limited. But they are now openly discussed. And Mr Draghi’s latest press conference was clearly sympathetic. Still, any additional stimulus will be delayed until September amid a lack of consensus on the ECB Council.

Retrogression. The July PMI reading for the Euro area eased to 51.5 (vs 52.2 in June). Hidden behind this relapse was an even more concerning trend of sectoral divergence – activity in the manufacturing sector slipped to a 79-month low of 46.4, while the domestically-focussed services sector stood robust at 53.3. A globally-driven fall in new export orders is a key factor explaining this difference. Overall, business confidence has worsened and hiring intentions have been scaled back, contributing to easing inflationary pressures. No surprise that the ECB is exploring more options.

Down but not out. Germany’s flash manufacturing PMI slumped to a seven year low of 43.1 in July, from 45 in June, well below the 50 level, which divides contraction from expansion. Brexit and global trade worries prompted a decline in export orders, hitting the manufacturing sector, particularly automobiles. New orders, employment and business confidence all fell last month. With the German services PMI edging down to 55.4 in July, the composite index dipped to 51.4, yet remains in positive territory. Looking forward, the risk is continued weakness in manufacturing becoming more widespread.

In line for a trim. It was a record-breaking quarter. The US recovery from the financial crisis became the longest sustained economic expansion in history in Q2 2019. But it wasn’t one of the more stellar reports. The 2.1% annualised pace was so-so, slower than the 3.1% pace of Q1. More encouragingly consumer spending is in rude health – 4.3% annualised growth was the best since late 2017. No jitters over the impacts of the trade war there. Corporate America is a different story with business investment declining slightly. All in all, it’s enough to keep the Fed in line to cut 25bps this week.

Up or Down? In his latest speech BoE Chief Economist Andy Haldane attributed the recent remarkably good labour market performance and a 5% fall in real pay versus 10 years ago to two factors: (1) increased post-financial crisis risk aversion and (2) changes in the nature of work. Although pay increases have accelerated recently and productivity continues to perform poorly, financial markets expect the next move in UK rates to be down. However, Mr Haldane stressed that barring a sharp UK economic downturn, the labour market suggests caution about further cuts.

Uphill battle. Faced with the twin challenges of Brexit uncertainty and slowing global growth, UK manufacturers are having a tough time of things. Over the three months to July, new orders from domestic firms and export markets both fell at the fastest pace seen since 2010 according to the CBI. With excess capacity growing, manufacturers are trimming their business investment plans. Don’t write the sector off just yet though; the balance of firms expecting a rise in manufacturing output to over the next three months actually rose a little in July (to +6, from +3 in June). Let’s hope they’re right.

Global market. Trade wars, tariffs and tussles might lead you to think that international trade is diminishing. Not true for the services sector. UK exports of services totalled £68.7bn in Q1 2019, up 19% from the same quarter 3 years ago. That gives the UK a substantial trade surplus in services, compared to imports of £43bn. Financial services exports have been effectively flat in the last 12 months. Instead it has been intellectual property (36%) and business services (8.5%) that have been driving growth. So, despite rising global tensions good growth is still very possible.

A steady income. The UK household pivotably placed in the middle of the income distribution saw their incomes rise by extra £400 to £29,400 in the last fiscal year. That’s after inflation and is slightly higher than the typical annual boost of around £330. A sparky jobs market, decent wage growth and moderating inflation, plus the helping hand of the personal allowance, all helped offset the continued cap on middle-income family benefits (e.g., Child Tax Credits). Income inequality, viewed through a range of measures, was unchanged. Add in the pensions ‘triple lock’ and the income gap between retired and non-retired households also remained near all-time lows.

Previous PostInsight: We take a look at the BOE’s February Inflation reportNext PostCapitas analysis 5/08/2019: Bank of England bucks the trend