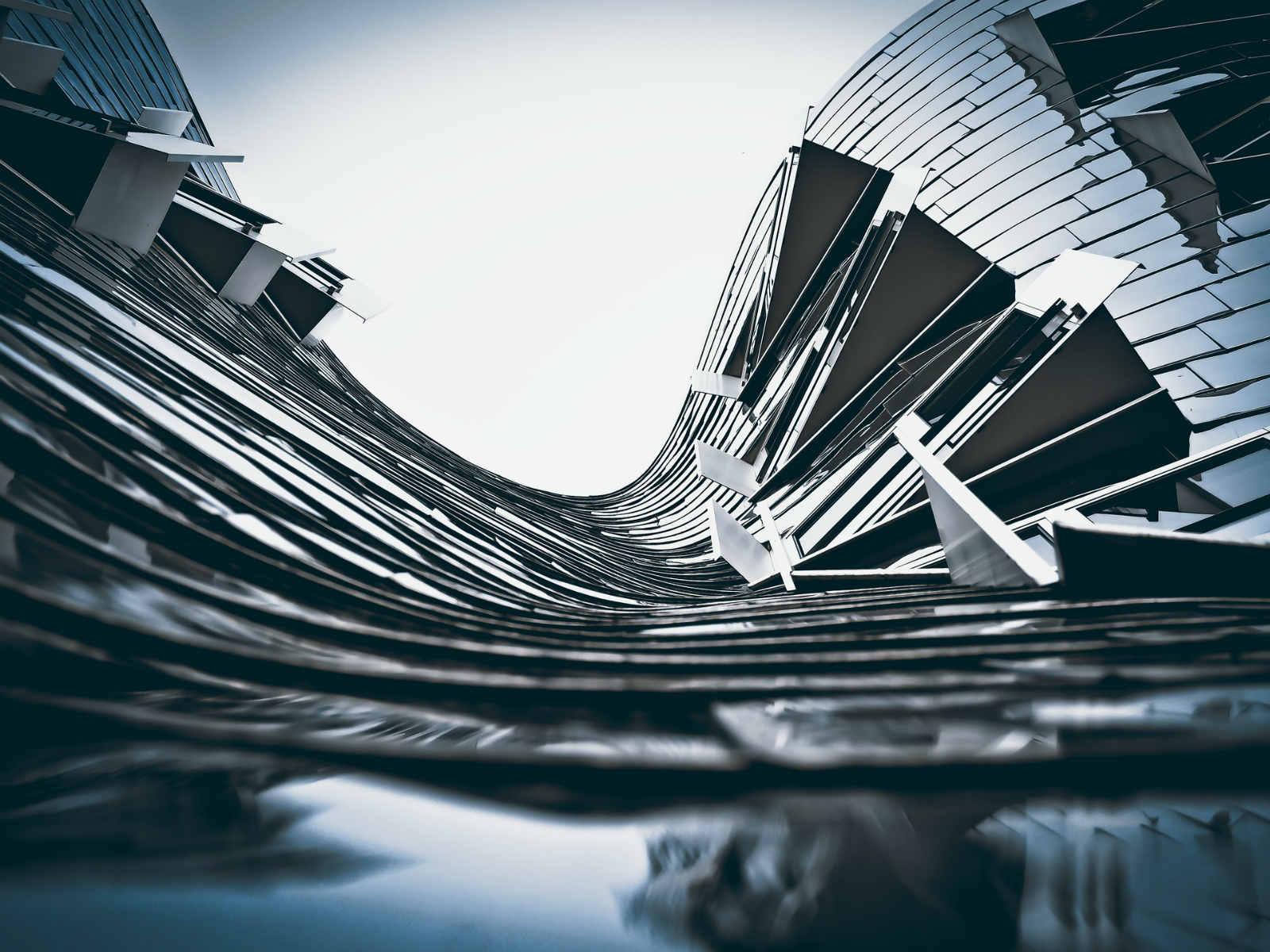 The BoE’s latest Inflation Report downgraded its growth forecasts but continues to predict “gradual” UK rate hikes assuming a smooth Brexit. In contrast, the Federal Reserve lowered the funds rate 0.25% to 2.25%, its first reduction since 2008. US president Trump’s announcement of a 10% tariff increase on the remaining $300bn of Chinese imports and China’s retaliation adds to global trade concerns, increasing the pressure for further Fed moves soon.

Bank station(ary). While other central banks are cutting rates, not so the Bank of England. Rates were held at 0.75% last week. That wasn’t surprising. More eagerly awaited was its updated economic outlook. Growth this year and next was downgraded to 1.3% from c1.5%. Weakness in business investment is set to persist while soft global activity is also a drag. After that, a robust upturn in the economy waits in the wings through late 2020 and beyond. To such an extent that it will spark inflationary pressures that will need to be brought to heel through “gradual and limited” rate hikes.

Ocean fog. It’s not quite a perfect storm for UK manufacturers, even if it looks and feels like one. The sector’s PMI remained at a contraction-signalling 48 in July, the third month on the bounce below the neutral 50 mark. Firms indicated that production is the lowest for seven years and order books are thinning fast. Unsurprisingly, hiring intentions aren’t great. Manufacturers face a sea of uncertainty, from tariffs and trade to Brexit and future supply chains. Yet despite the mist, UK makers remained optimistic, partly in the belief that tensions will ease but also excitement about future product lines. Here’s hoping.

Bad company. In an act of bleak comradeship with manufacturing, the UK’s construction sector also performed poorly in July. At 45.3, the sector’s PMI reading was below the magic 50 mark for the fifth consecutive month, deep in contraction territory. That the reading was an improvement on June’s decade low 43.1 is scant consolation. Order books are weak, with firms suggesting that it’s unlikely we’ll see meaningful improvement before 2020. In all, the decidedly lacklustre performance from construction and manufacturing leaves services (PMI out this week), shouldering even more responsibility for the state of the UK economy than usual.

Business as usual.  The latest data on flows of money through the UK economy show no sign that firms and households are cutting back in the face of a possible no-deal Brexit. On the contrary, companies raised an above average £3.3bn in external finance in June.  Meanwhile, consumer credit continues to grow at a steady pace, rising by 5.5% over the year to June as consumers borrowed an extra £1bn to fund spending.  Mortgage lending is increasing steadily too (+3.1% yoy), supported by a drop in interest rates on new mortgages, which fell 6bps to just 2.02% in June.

Insurance easing. As expected, the Federal Reserve cut the funds rate 0.25% to 2.25% at its latest meeting, the first easing since September 2008. It also brought forward by two months the date they’d stop shrinking the balance sheet. The Fed’s latest decision was driven by rising global trade worries and “muted” US inflation pressures. Fed Chair Jerome Powell stressed the rate cut was a “mid-cycle adjustment” to policy rather than the start of an aggressive easing cycle. US President Trump’s tariff announcement threatens US growth, pointing to further Fed easing soon, probably in September.

Still going strong. If US businesses are increasingly nervous about global trading conditions, they’re not showing it in their recruiting. 164,000 more jobs were added in the US in July, bang in line with the average for the first half of 2019 and enough to keep the unemployment rate at just 3.7%.  But wage growth is still relatively stable, running along at 3.2%y/y, comfortably above inflation but unmoved from the start of the year and showing little sign of pushing higher. That restraint probably gave the Fed the comfort it needed to cut its policy rate, without fearing it would spark an inflationary spiral.

Downbeat. The US manufacturing survey is clearly under strain as rising US/China trade tensions take their toll. Witness the fall in the ISM manufacturing index to 51.2 in July, from 51.7 in June, the lowest reading since August 2016. Production and employment indices dropped last month but new orders edged higher. Rising downside risks to global trade look set to weigh on the US industrial sector in coming months, acting as a drag on the US economy.

Half-time. The euro area has a lacklustre Q2, with growth up just 0.2% from Q1, half the pace of the previous quarter. In recent months the data had clearly signalled a slowdown, hence the imminent rate cut from the European Central Bank. Divergences remain pronounced. Spain rallied to a 0.5% rise while across the Med Italy stagnated. France grew by 0.2%. Sector-wise, the manufacturing recession is hurting while the labour market and services sector are holding up.