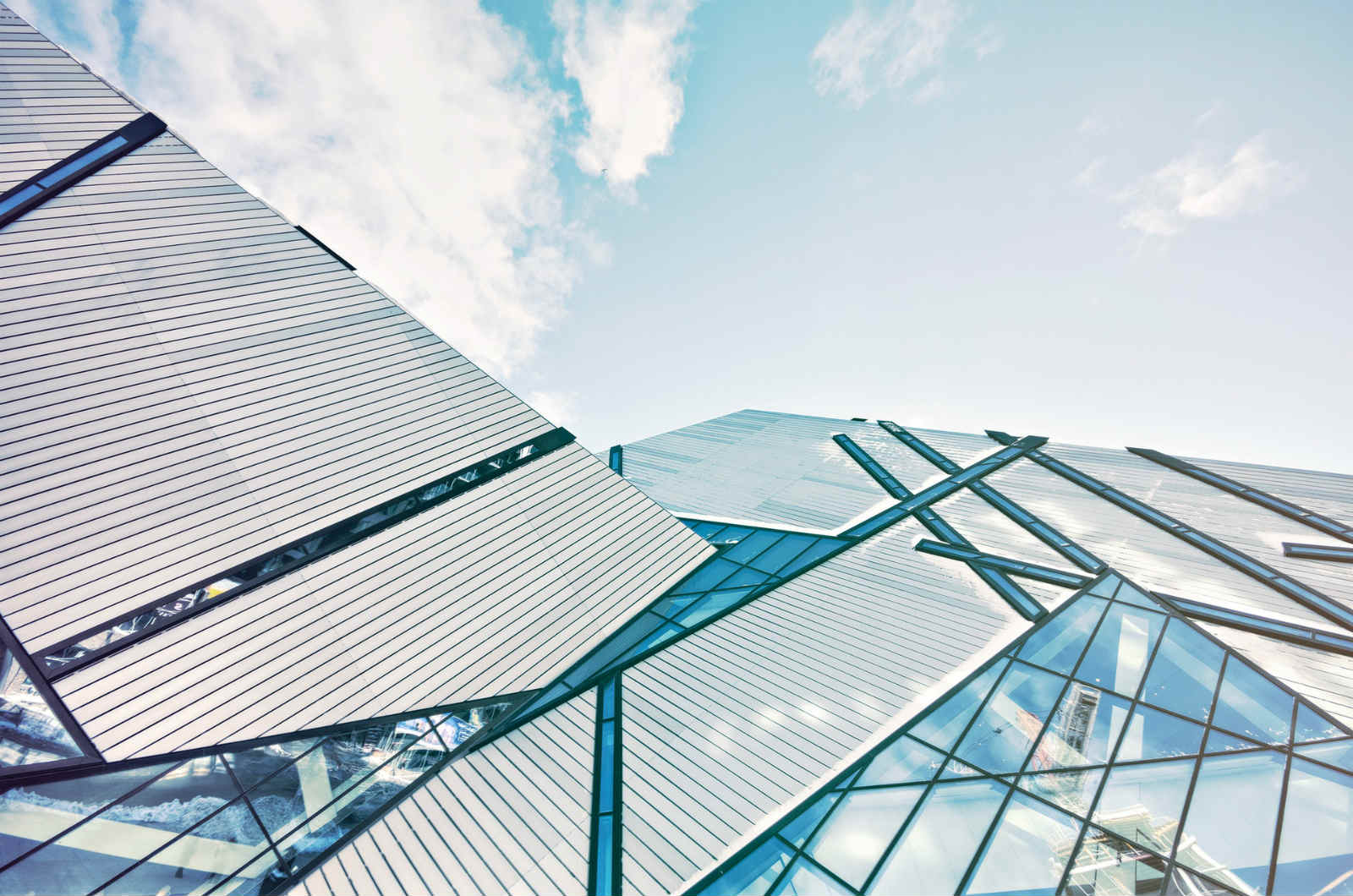 UK GDP growth picked up in Q3 but this bounce is likely to be fleeting, judging from latest downbeat business surveys.

Rebound. UK GDP growth bounced back from a weak first half of 2018 to a strong 0.6% expansion in Q3. Most parts of the economy contributed with growth from services, construction and manufacturing. Manufacturing’s expansion was particularly noteworthy as it had shrunk in both Q1 and Q2 this year. While services grew at a steady 0.4%, with retail contributing less than in previous periods. The headline pace of growth was comforting, but its monthly profile was less so. Nearly all the growth seen in Q3 was delivered in July, output was largely flat in August and September. On its own such volatility wouldn’t attract much attention, but combined with signals of a slowing service sector it seeds a little more doubt.

Slow service.  Growth in the UK’s dominant service sector slowed sharply in October according to the latest business survey.  A PMI reading of 52.2 signals that activity expanded at the slowest rate in seven months and the second-slowest since July 2016.  Companies report that Brexit-related uncertainty and concerns over the global economic outlook are weighing on business and consumer confidence alike, dampening demand.  Alongside last week’s disappointing manufacturing PMI and modest construction sector performance, this indicates that the UK economy has lost momentum as we enter the final quarter of 2018.

Spooky. At this ghoulish time of year, the state of capital investment may appear terrifying. Private sector business investment fell by 1.2% in Q3, or by £0.6bn. Fortunately, the Government stumped up an extra £1.1bn, so overall capital spending rose by 0.8%. Infrastructure seems to have been the lucky recipient, supporting the wider construction industry while also addressing a cause of low productivity. Although investment is volatile, it falls by more than 1.2% about a third of the time, it’s hard to ignore the Brexit spectre, which hovers ever nearer, breathing uncertainty across these lands.

Step back. The Royal Institution of Chartered Surveyors’ monthly housing market survey fell to its lowest level in six years last month. Brexit, according to respondents, is at least partly to blame. It appears would-be buyers are looking for a bit more clarity before making the commitment. Surveyors report that prices are falling in London, the South West, South East and East of England. Looking ahead, they expect more declines in those areas over the next three months while the national picture is for prices to remain unchanged over the next 12. If so, a great opportunity for wages to do a little catching-up.

Value added. Breaking the recent lull, non-financial business saw increased activity in turnover and purchases in 2017, growing at 10% and 12.8% y/y respectively. The surge in oil prices aided the wholesale distribution sector. The non-financial service sector (over 50% of GVA), supported largely by professional, scientific & tech services, rose for the eighth consecutive year. Production, construction and agriculture made noteworthy value additions. Post the 2008 crisis, GVA declined for several years but has been more mixed recently. It is unclear whether the recent improvement will persist.

Upbeat. The Fed kept its powder dry at its latest meeting, as expected. The FOMC was upbeat about the US economy, citing the strengthening labour market  and robust consumer spending. The only note of caution was moderating business investment. Inflation, meanwhile, remains around the Fed’s 2% target. Conspicuous by its absence was any mention of falling US equity prices, a firmer US Dollar, continued EM tensions, rising oil prices and the weakening housing market. Another 25bp rate hike in December looks almost inevitable.

Still hot. In early Q4, US manufacturing appeared to lose momentum, in contrast to the rest of the economy. October’s ISM non-manufacturing report defied expectations, dipping to 60.3, from a twenty-one-year-high of 61.6 in September. Unlike manufacturing, new orders and export growth are still running hot with readings above 60.  Despite easing inflationary pressures, some concerns remain. Tariffs, skills shortages (notably construction) and transportation capacity constraints are cited as challenges. These should cool growth in coming months.

Stack ‘em. Shipping containers out of China were piled high last month with exports rising 15.6%y/y. If Trump’s tariffs were meant to dent demand then he’s likely to be disappointed, so far at least. Exports to the US rose 13.2%y/y and the pace has risen steadily since June. There’s a bit of front-loading going on. The current 10% tariff on $200bn of Chinese goods kicks up to 25% in January (absent a deal). But looked at the other way, the world’s biggest consumer market is enjoying strong job growth, rising wage growth amidst robust economic growth. Inevitably, that’s going to suck in more imports.

Previous PostSigned and sealed but not deliveredNext PostThe deal in draft