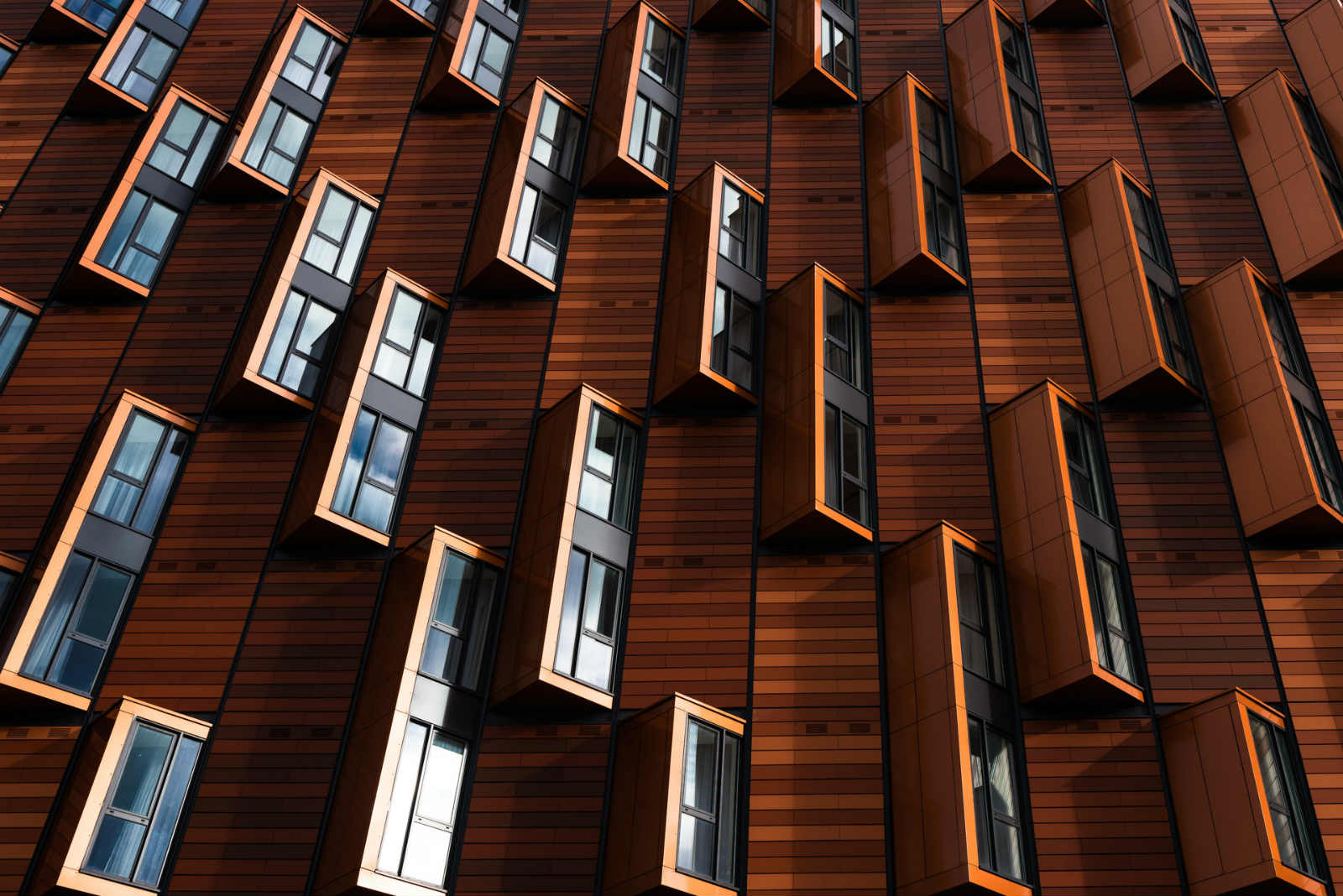 The EU-UK Withdrawal Agreement was rubber stamped by the EU 27 leaders on Sunday after 20 months of negotiation. Yet the agreement might be entering the most difficult phase of its life as it’s unclear how the legislation will get through Parliament with so many MPs saying they’ll vote against it. Prime Minister Theresa May has vowed to deliver Brexit, the next few weeks should reveal which package arrives.

More cheer. The UK’s labour market reached another milestone. NEET, which captures the share of young population (age18-24) not in employment, education or training, fell to 10.9% in Q3, the lowest reading since the early 2000s due to a reduction in both the number of unemployed and economically inactive segments. This is a welcome development and shows the tight labour market helping more parts of society. It also takes on special significance given the emerging trend of an outflow of EU nationals. Domestic workers may yet need to take up even more of the slack.

Start me up (but maybe later). Is Brexit-related uncertainty deterring entrepreneurs from starting a business? According to the ONS it could be. Business births fell last year for the first time since 2010. In contrast, the rate of business deaths rose. But at 12.2% it remained below the 13.1% birth rate. Therefore the number of active businesses continued to rise, reaching 2.9 million. In addition to Brexit uncertainty, the robust labour market could be playing a role. There are plenty of full-time jobs on offer, and they may be luring prospective (and erstwhile) entrepreneurs. Unusually, the best performing region wasn’t London. The highest rate of births was in the North West at 15.9%, with a stonking 27% rate in Manchester.

Trending Upwards. UK businesses’ expenditure on research and development continued to rise in 2017, increasing by 4.9%. At 1% of GDP, it has a long way to go to meet the government’s 2.4% target for 2027. Software development products registered the largest growth with businesses aggressively moving towards digitization. In current price terms, the pharmaceutical sector spent the highest on performing research and development followed by motor vehicles and parts. Overseas funding declined amidst a loss of confidence over political and economic uncertainty. However, this was more than offset by strong domestic funding both from government and businesses; in some sense, immunizing R&D from Brexit’s ill-effects.

Burrowing borrowing. October’s public borrowing at £8.8bn exceeded expectations – the largest October deficit since 2015 and a sharp contrast to the improvements that came before the Budget. Much of the extra boost to government spending came from higher interest payments on index-linked bonds, driven by RPI inflation. So this result shouldn’t threaten the OBR’s latest forecasts just yet.

Downbeat. Hopes of a stabilisation in the Euro area in Q4 were undermined by the latest monthly PMI survey. The headline index fell to 52.4 in November (53.1 Oct), the lowest level since October 2014. Not only was there a further worsening in manufacturing sentiment but confidence in the service sector also deteriorated as rising political uncertainty and tighter financial conditions take their toll. Germany is under the cosh as export orders head south, prompting a more cautious stance on employment by firms. Still, the ECB holds to its view of a modest Euro area upturn. But for how long?

In a pickle. After a disappointing Q3, China’s economic activity tugged in opposite directions in October. On the one hand, infrastructure spending grew at a faster clip, thanks to policy support, while industrial production improved. However, as economic headwinds continued to intensify, both consumers and investors decided to stay on the sidelines. In particular, weak retail sales and tepid credit growth underscored the weakness in domestic demand. To add to the gloom, home sales fell and real estate investment cooled to a 10 month low. And this is happening in a period dubbed as ‘Golden September and Silver October’, the peak spending season in China. Another careful balancing act required by policymakers then.