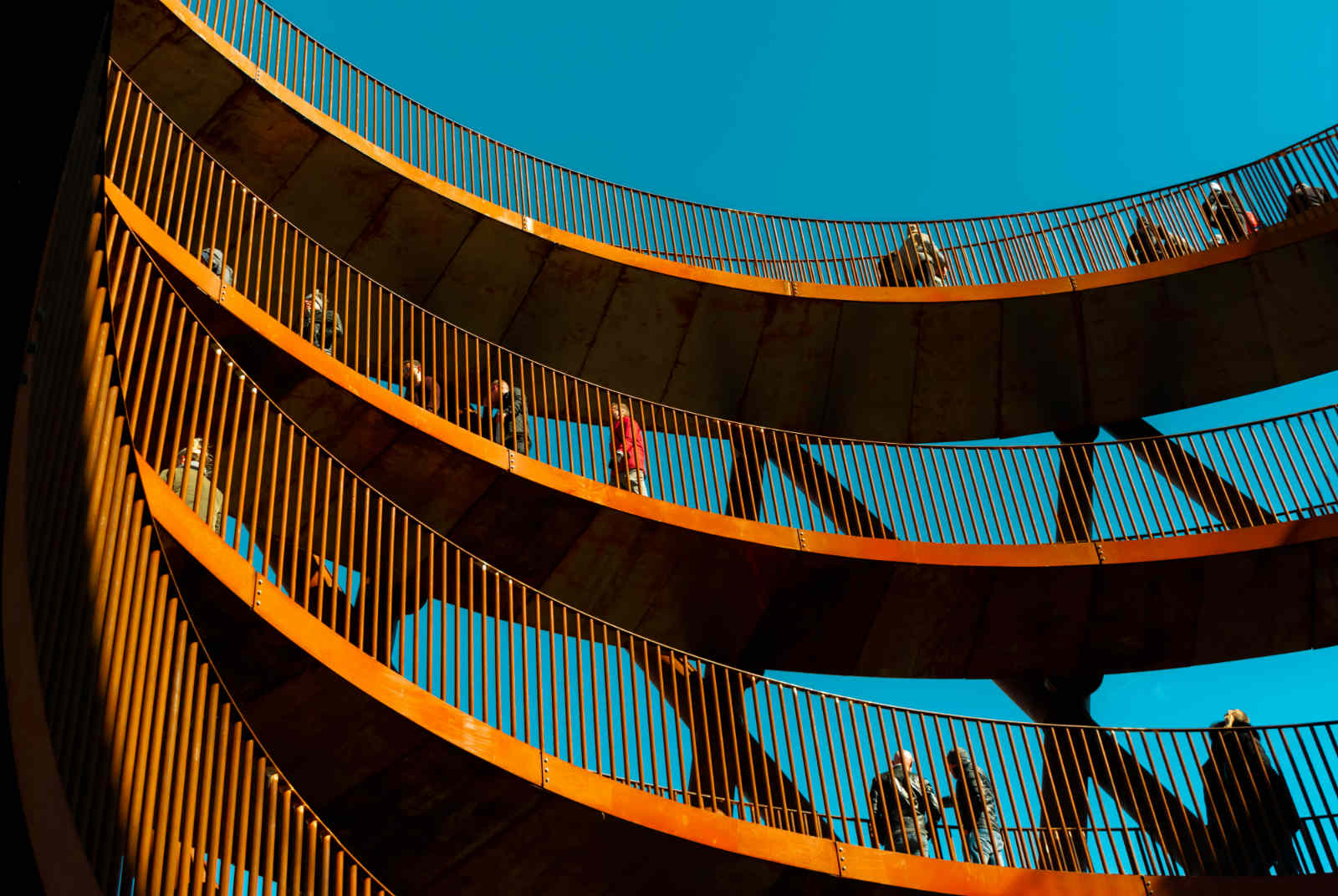 Last week started with the prorogation of the UK Parliament, the legality of which will be decided by the Supreme Court this week. Despite the political storm, it looks like the UK economy managed to stave off a recession. A series of significant new monetary easing measures were announced by the outgoing ECB President Draghi.

Ending with a bang. ECB President Draghi’s penultimate meeting unveiled further measures to shore up the moribund Euro area economy, as expected. The discount rate was lowered by 10bp (to -0.5%), QE was restarted (€20bn per month) with no end date, and a two-tier deposit rate system was introduced to limit damage on beleaguered banks. Euro area growth and inflation forecasts were marked down albeit marginally. Mr Draghi’s mantra of “whatever it takes” will be his lasting legacy. The baton will now be passed on to Christine Lagarde to tackle structural challenges facing the Euro area economy. The onus is on fiscal policy to take up the mantle, but political constraints persist.

Breathe out. It shows the dismal the state of the UK economy, if flat economic growth registered in the three month to July counts as good news. The reason for that is poor performance in Q2 when GDP has contracted by 0.2%. On a monthly basis, GDP has increased by 0.3% in July. Recent surveys suggest that output was flat in August, with service sector expansion being offset by contractions in manufacturing and construction. Unless September surprises on a downside, it looks like we have avoided a recession… for now.

Once more unto the breach. Services again rescue the UK economy. While production fell by 0.5% in the three months to July, with manufacturing down 1.1%, services rose by 0.2%. Given the Jupiter-like size and influence of services in the UK economy (worth nearly 80p in every £1 of GDP) we are likely to avoid a recession in Q3. Why? Because services would need to fall by about 0.4% in both August and September to cause a contraction in Q3, and production will probably grow in Q3 anyway. Both are due to shocking falls back in April, which are flattering mediocre current performances.

Jibber-Jobber. The UK labour market has been the star of the year. During May to July, it has further pushed the limits with a record low unemployment rate of 3.8%, a record high employment rate of 76.1% and an average annual pay growth of 4% – an 11-year high. The job market’s persevering buoyancy is not an easy feat in the current economy. Regionally, the top and the bottom positons of the labour market performance leader board are occupied by directional opposites- South West and North East at 2.5% and 5% unemployment rates respectively.

Less bad. These are peculiar times for the UK’s trade with other countries but July’s data did at least point in the right direction. The headline trade deficit narrowed by a whopping £15bn, leaving imports just £3bn higher than exports. As is traditional for the UK, there was a surplus in services and a deficit in goods. All the action was in the goods balance which fell by £14bn, explaining the vast majority of the overall improvement. Will that improvement be durable? A lot depends on how firms will behave in the run up to the latest Brexit date of 31st October, and how much stockpiling is going on.

Regional gloom. August saw fewer UK regions in expansion mode according to the latest PMIs. Just five posted readings above the 50.0 expansion/contraction threshold – the lowest number in over three years. The East of England topped the league table, with a mediocre 52.4. Northern Ireland leads the charge in contraction territory, ahead of the North East and North West. The latter is a relative newcomer to contraction having been the star performer in H1 2019. But August saw output in the North West fall at its fastest pace since March 2009. Outside of output, even fewer regions – just four – posted orders and employment growth. Sterling’s renewed weakness saw input cost inflation accelerate across all 12 regions.

Cushioning. The toll of the trade war showed in China’s exports figures for August, registering a fall of 1% compared to the same month in 2018. A rise was expected on the belief that manufacturers would look to front-load shipments prior to new tariffs taking effect on 1 Sep (something that’s happened with previous tariff rounds). Particularly so, given these tariffs were aimed at consumer goods like shoes and clothing. In response, the authorities have sought to boost lending by cutting the amount of cash banks must hold as reserves for the third time this year. That’s unlikely to be the last dose of easing.

Medic! US inflationary pressures showed further signs of picking up according to the core consumer price index – which excludes food and energy. It jumped to a twelve-month high of 2.4% y/y in August. Inflation has struggled to stay around this level since 2008. The increase in the core measure reflected the biggest monthly rise in medical-care costs since 2016. Fresh tariffs on Chinese goods in September will further add to the price rises facing Americans. But these figures are unlikely to dissuade the Federal Reserve from cutting interest rates again this week.