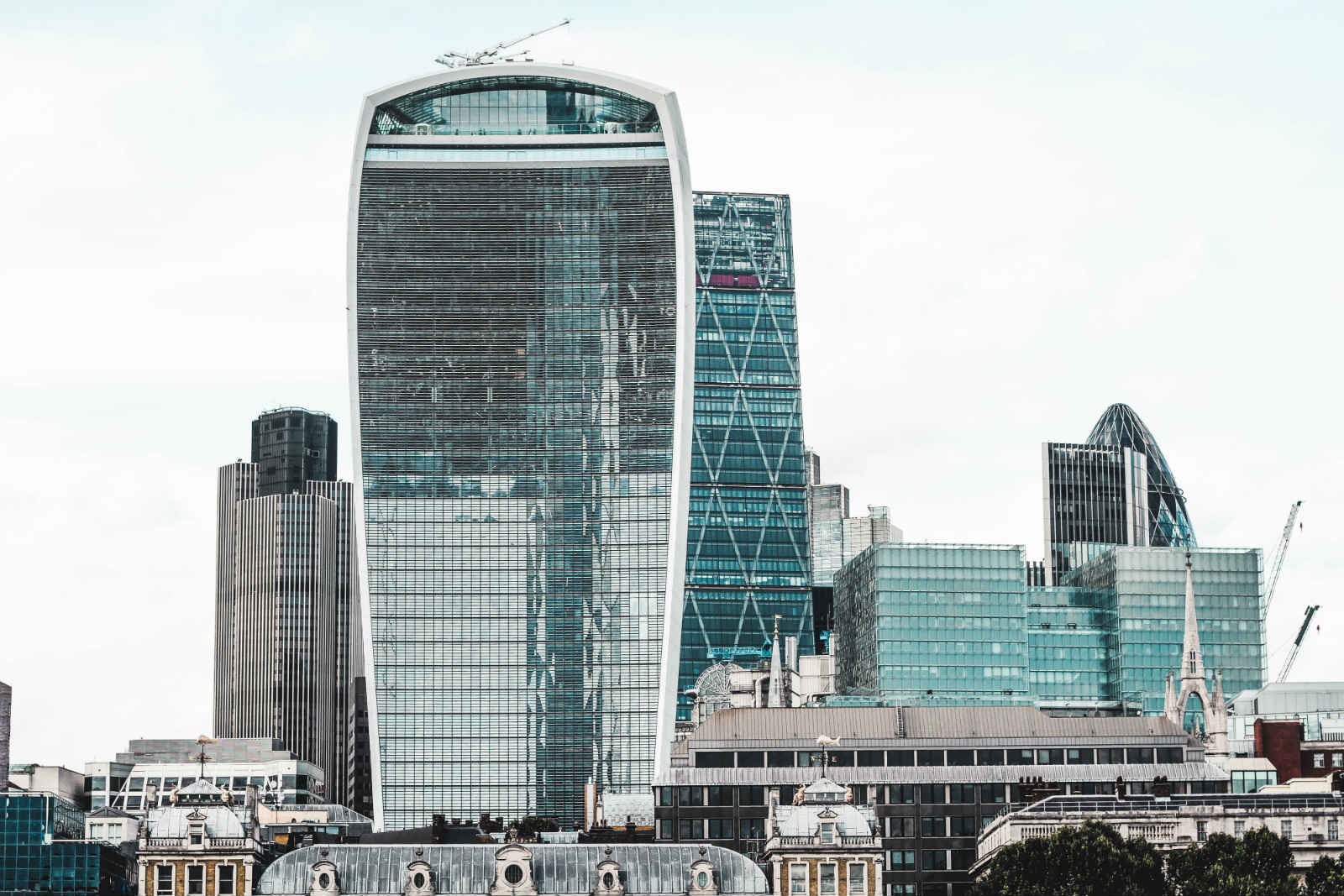 Over the last week the government’s working majority was reduced from plus 1 to minus 45. There is still no clarity on the Brexit outcome or the timing of a general election. All of this against the backdrop of a global manufacturing slow down – the UK, Germany, the USA and China have all recorded weakness in manufacturing activity. At least, America and China have agreed to resume trade talk in early October.

Slump.  UK manufacturers reported a marked deterioration in business conditions last month. August’s PMI fell to a 7-year low of 47.4. Forward-looking indicators suggest no recovery is on the horizon either. Meanwhile, business optimism also slumped to its lowest level in seven years. Numerous headwinds including Brexit and global trade tensions continue to batter manufacturers. Some firms cite EU-based clients are re-routing supply chains away from the UK. Perhaps the only comfort is that the contraction is currently on par with global manufacturing trends.

High Noon. And it is a nail-biting time for those used to UK services riding in to rescue the UK economy. First the good news. Services grew in August, according to the latest PMI survey. But only just, limping over the magic 50-mark at 50.6, down from 51.4 in July. So the sector’s slowing and it’s currently touch-and-go whether services will actually provide a positive contribution to UK GDP in Q3. Combine this with the manufacturing performance, and the composite PMI posted 49.7, i.e., suggesting the UK economy contracted in August. Whisper it quietly, but there’s a chance we’re in a recession.

Spending spree.  It may have been overshadowed by other events at Westminster, but the Spending Round marked a big shift in fiscal policy.  Billed turning the page on austerity, it heralded a £13.4 billion boost to public expenditure next year.  Day-to-day spending in 2020-21 will rise by 4.1% more than inflation; the fastest pace in 15 years.  The “people’s priorities” of healthcare, education and criminal justice are the big winners, though not a single department will face real terms budget cuts.  Cue cries of electioneering.  Irrespective of motives, higher public spending looks to be here to stay, providing a crutch for the ailing economy to lean on.  Recognising that his plans put government at risk of breaking its own fiscal rules, the Chancellor announced a review of the fiscal framework ahead of a Budget this autumn.  Now it is unclear if it will be done under the same Chancellor.

Yesterday’s news. The ONS has published for the first time a data series that shows how much each region of the UK is growing on a quarterly basis. Great news for some, like East & West Midlands, who grew at a table topping 3.4% and 3.2% respectively in the latest year. Not so good for the South West and East of England which shrank by 1.1% and 0.4%. The only problem… this growth during the year ending December 2018, and so whilst being a hugely welcome step forward in our understanding of regional economies, risks being a bit like yesterday’s news.

Sobering. Been spending a lot of time reading/ watching/ listening/ discussing Brexit?  Of course you have. And so too have companies as they prepare for leaving the EU. That’s been costly in terms of productivity according to a group of researchers at the Bank of England, reducing it by 2-5%, in part because firms are committing several hours per week of top-management time to Brexit planning. The same study concludes, anticipation of Brexit has gradually reduced investment by about 11% over the past three years. And that potentially limits future productivity enhancements.

Poles apart. The US manufacturing ISM index fell below the crucial 50-mark in August, for the first time in three years, as the global manufacturing slowdown spread its tentacles. Some better news followed, at least. The services sector reading beat expectations with a rise to 56.4 from 53.7, giving hope that the wider economy is resisting the production sector’s woes, for now at least. Across both surveys there were reports of tariffs feeding into higher supply-chain costs. A finding not lost on policy-makers, perhaps, as the US and China agreed to rekindle trade talks next month.

Moderating. US non-farm payrolls surprised on the downside in August, rising a tepid 130k, June and July were also marked down. Taking into account temporary hiring for the 2020 census survey, the headline figure for August is overstated. The unemployment rate was unchanged at 3.7% in August. Encouragingly, the participation rate ticked higher to 63.2 last month , signalling more workers entered the labour force – a good sign for US growth near-term. Average earnings posted a decent 3.4% increase y/y in August. Alongside modest inflation, real incomes increased healthily last month. The consumer appears alive and well, at least for now, lessening the chances of a 0.5% Fed funds cut later this month.