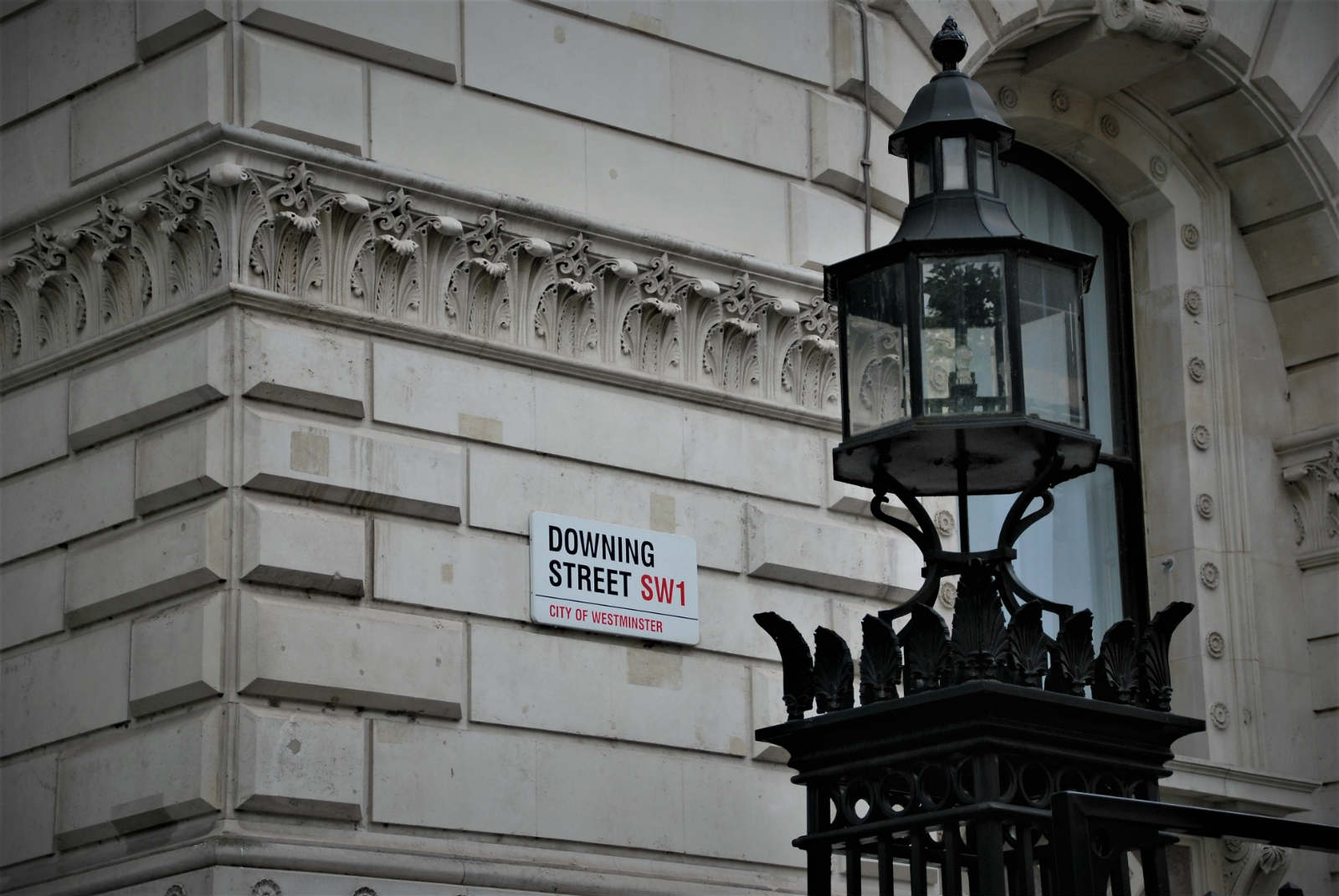 As the General Election campaign gets under way, three main parties revealed their manifestos last week. All of them promise a lot more public investment, especially Labour which intends to almost double the current level. Whoever wins, the economy can look forward to greater support from government spending.

Ready, steady, spend!  This week saw the party manifestos promise big spending increases for 2020 and beyond, but it looks like government departments have already jumped the gun. Public sector spending is up 4% in the fiscal year to date (April to October) and borrowing in October was £2bn higher than the same month a year ago. The deficit looks likely to miss the OBR’s full year target, but probably by a relatively modest extent. 3% growth in tax revenues has helped limit the deterioration.

Pick up orders. After hitting the lowest point in almost a decade last month, November’s CBI Industrial Trends survey found that order books have improved. This looks like an immediate uptick post the receding risk of a no-deal Brexit. But all’s far from well. A closer look reveals only 13% reported order books were above normal while a massive 40% were below normal. The net balance was -26%, up from October’s -37%. Output volumes fell at a similar pace to October. Amid weak global trade and a subdued domestic economy, it could be a while before manufacturing picks up.

Entropy. The UK ‘flash’ PMI, covering both the services and manufacturing sector, declined to 48.5 in November, down from 50 in October and the weakest reading since mid-2016. But unlike then the weakness this time is more sustained. So, is this an economy flirting with a recession or is it a survey overstating the impact of political uncertainty (respondents cited the election in addition to the now customary Brexit variety). The truth is probably in between. But there’s a growing risk that the weakness develops a momentum all of its own and the economy deteriorates regardless.

Good start. With one of the world’s highest rates of business start-ups, we’re an entrepreneurial bunch. So, its welcome news that, after falling sharply in 2017, UK business births stabilised at 381k in 2018. There were fewer deaths, meaning the net growth rate rose to 1.5%, double the worryingly low 0.7% in 2017, but way down on 2016’s stellar 5%. Online firms top the growth league table, with a net 25% increase. Related is the fast rise in air and rail freight and couriers, up 20%, 10% and 9% respectively. The ordering may be digital, but supplying goods is an inherently physical pursuit.

Das kapital. The UK capital stock (a measure of physical and intellectual capital used in the production of goods and services) increased by 1.7% y/y to £4 trillion in 2018. Average annual growth in net capital stock has been lower since the financial crisis – 1.8% vs 2.8% (in 1995-2008). The fastest growth since 2006 was in the energy industry (5.6%) and professional, scientific and technical activities (4.2%). In 2015-2018 the fastest growth was in administrative and support service activities (9.7%). This sector includes rental and leasing activities, which have seen large rises in the transport equipment they hold. The structure of the capital of today will determine the shape of the economy of tomorrow.

Misspent youth. The labour market remains a source of strength for the UK economy.  Yet the number of young people who are not in education, employment or training is starting to rise.  There were 800,000 so-called NEETs in July-September, a jump of 43,000 compared to the same period in 2018 and the most for three years.  This is all the more startling since the youth population is falling: there are 79,000 fewer people aged 16-24 than a year ago.  The rise in NEETs is being driven by an increase in unemployed young men; an unwelcome development that hopefully proves ‘just a phase’.

Brutal reality. When we are young, we tend to imagine great future for ourselves. This is what happens with young people and their dreams about self-employment. One in five 16-21-year-olds say it is likely they will be self-employed at some point in the future. They see self-employment as a route to a high income and family/leisure time. The reality could not be more different. One in ten 22-30-year-olds are self-employed after leaving education. They earn less than employees on average, sometimes having worked longer hours. As always opportunity ends up looking a lot like hard work.

Wait and see. The minutes of the latest Federal Reserve meeting in October revealed the committee was pretty sanguine about the US economy, thanks largely to continued positive consumer spending and a firm labour market. However, risks remain “tilted to the downside”. In particular concerns persist that the ongoing global slowdown could percolate to weaker domestic demand via slower hiring, threatening household spending, the mainstay of US growth. The current level of elevated US corporate debt and a potential widening in credit spreads via worsening credit quality were also mentioned. 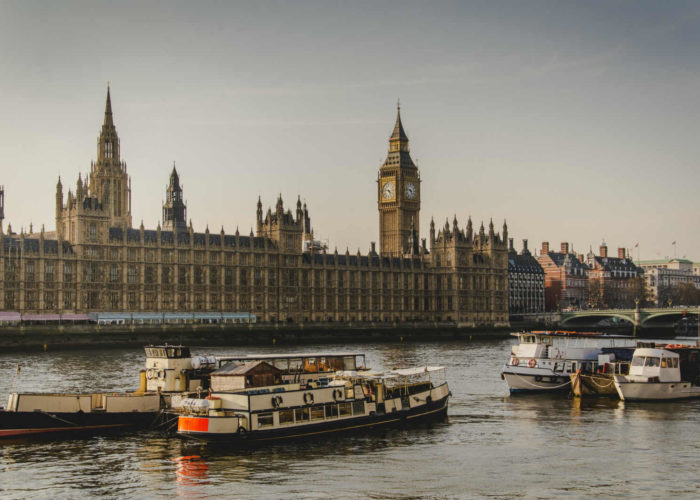