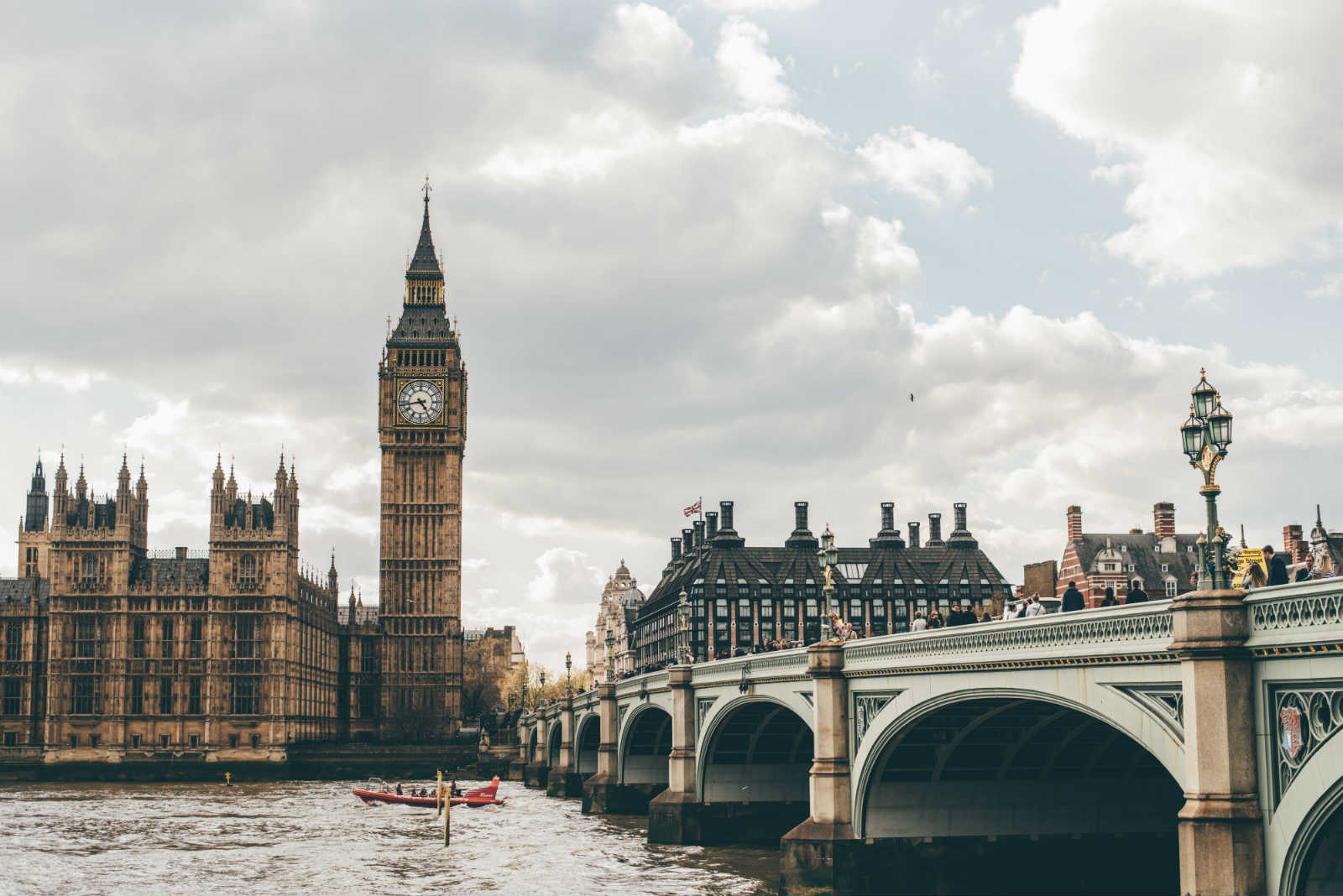 All eyes were on political theatre in Britain last week. No-deal Brexit looks more likely. And with it some economic disruption – how much is unknown. The global economic outlook is not promising: the US and China are still locked in the trade war and the EU economy is fighting to stave off a recession.

Working up.  The UK’s robust labour market is well documented. But beneath the headlines, there is a raft of lesser known record highs and lows. Twenty years ago less than half of lone parents were in work. Today, employment rates amongst lone parents are just shy of 70%. Working households (where all adults work) now account for almost 60% of all households – an all-time high. Conversely, the proportion of workless households has generally been trending downwards since records began, touching a fresh low of 13.6% in Q2. Encouragingly, another record low is fewer than 10% of all children live in workless households. That compares with 1 in 6 just a decade ago.

Stability.  People get worried when borrowing is rising too quickly and when it’s growing too slowly, so in theory they should be pretty happy with UK households right now.  Unsecured borrowing rose 5.5% in the 12 months to July, half its most recent peak.  Mortgage lending grew by 3.2%, barely changed over the last couple of years despite a generalised slowdown in house price growth.  But businesses have swung the other way.  SMEs borrowing rose 0.7% in July, better than the 0% seen at the start of the year, but still a lot less than you’d hope for.

Relief. The Euro area economic sentiment indicator surprised on the upside in August, edging higher to 103.1 from 102.7 (July). This chimes with the latest monthly Euro area PMI survey, hinting at a stabilisation in activity in Q3 2019. New orders, new export orders and the business outlook all showed a modest improvement in August. However, service sector confidence  softened in early Q3, suggesting weaker global activity is spilling over to domestic demand . The worst may be over for the Euro area economy but it is premature to sound the all clear particularly given downside risks from overseas.

Fresh dose. China’s ‘official’ manufacturing PMI stayed inside contraction territory at 49.5 in August. The alternative PMI told a slightly different story, rising back above the 50-mark. But sustaining that looks challenging. Export orders slipped further into the contraction zone as the trade war and weakening global growth continue to inflict pain. And there’s more to come. A fresh dose of 15% tariffs on roughly $110bn of Chinese imports came into effect on 1 September. This latest round falls more squarely on consumer goods, including footwear, clothing and some technology products. Ouch.

Time to break the dollar cycle. This was the underlying message of Governor Carney’s speech at the recently concluded Jackson Hole symposium. While the start of the address focussed on a health check of the UK economy and concern over Brexit eventualities, he swiftly moved on to a bigger problem at hand – the growing asymmetry between the pivotal role played by the US dollar in the global financial system alongside the reduced contribution of the US economy to global output. He urged central bankers to not become complacent by merely ‘playing the cards they have been dealt’ with, but seek to create a ‘global electronic currency’ to further the goal of a multi-polar global economy.

Health is wealth. In 2017 the UK spent just under £3000 per person on healthcare, which is two and a halve times lower than in the US (the biggest spender), and 23% less than median in the EU15. As a share of GDP the UK is spending 9.6%. This is the second lowest share in the G7. And despite the population ageing, which is predicted to drive healthcare spending up, the share of GDP spent on it has decreased slightly since 2013. If the reason for the low spending is not tremendous health of the Brits but an underfunding of the NHS, then we better eat our 5-a-day and try to stay healthy.

On the pulse.  To satisfy our seemingly insatiable appetite for more and better data on what’s going on right now, statisticians have developed new, near real-time measures of economic activity.  So, what is going on?  Plenty by all accounts.  A higher than normal share of VAT registered businesses experienced growing turnover last month.  Rising turnover was a common theme across three often disparate sectors – retail, construction and agriculture – and beat the seasonal norm for July.  This is in stark contrast to three consecutive months of declines in all-industry turnover reported during the second quarter.  There may be life in the old dog yet.