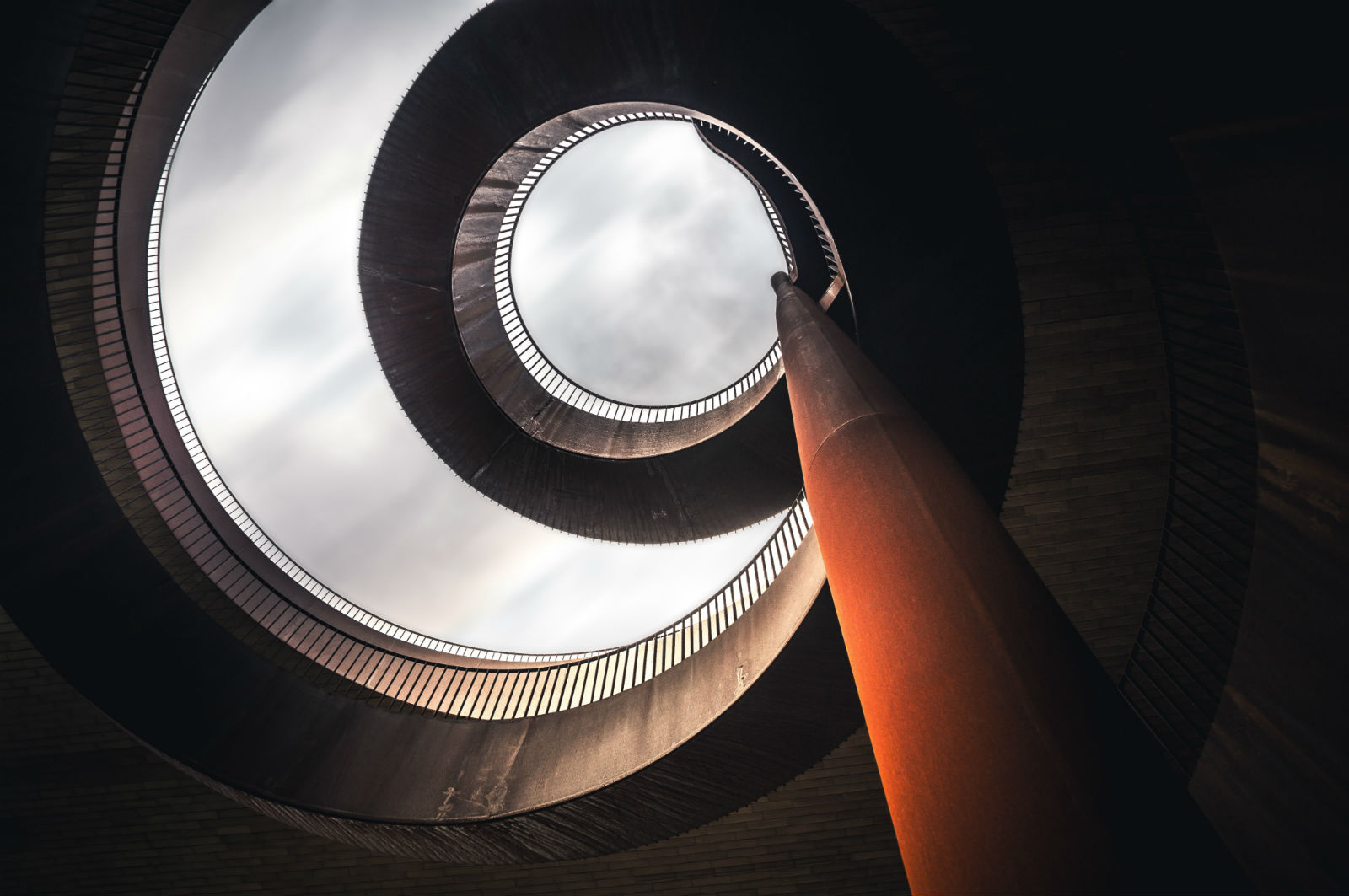 The latest slew of economic data will leave many wishing that government statisticians had taken a longer summer holiday.  Faced with a slowdown in world trade, the German economy experienced a mild contraction last quarter, while prospects for the UK and US look ever more reliant on consumers.

Join the (laggards) club. The German economy contracted by 0.1% in Q2, joining the UK which also shrank. The deteriorating global backdrop and Brexit uncertainty played a part in both cases. Germany in particular is very vulnerable to trade wars.  And the data supports this view: domestic demand in Germany was strong and growing over this period, while net exports contracted substantially, dragging overall GDP growth into negative territory. Without Germany as a growth engine, the Eurozone recorded weak growth of just 0.2%, compared with 0.4% in Q1. The economic clouds are darkening.

Keep the tills ticking over. Solid spending from UK consumers in July emphasised just how important they are to generating any growth at the moment.  Shoppers brought home 3.3% more than they did a year ago, in volume terms, spending 3.9% more in the process. Growth was particularly strong online with internet sales up 12.7% on last year accounting for £1 in every £5 spent. Department stores had a good month pulling off growth of 1.6% and halting 6 consecutive months of decline in the process. As the storm clouds gather over global trade and manufacturing the consumer is the last line of defence against recession.

Up. All’s up in the UK labour market, but curate’s egg like, it’s only good in parts. Employment rose by 115,000 in the quarter to June while the share of population aged 16-64 working matched its record high of 76.1%. Over the past year employment rose by more than the working age population of Bristol (425k vs. 380k), a truly incredible feat, especially as economic growth slowed. Total pay was up 3.7%, the fastest rise in 11 years. But is the old prize fighter’s punch weakening? Unemployment rose by 31k to 3.9% and redundancies are edging up too.  Watch this space carefully.

Prime cut. Like the UK, the US has visible weakness in manufacturing and business investment, contrasting with a healthy labour market and consumer. US retail sales for July underlined the disparity, growing at a 4.5% annualised pace.  That’s down on the bumper 7.6% pace seen in Q2 but still robust.  Online sales grew strongly, driven by Amazon Prime Day (175 million items were purchased, up from 100 million in 2018).  Even if some of that represents purchases brought forward from future months the consumer seems set to go on making a solid contribution to the economy in the near-term.

Quashed. China’s June data was good but the caveat is that it remains too early to proclaim the start of a sustained upturn.  And certainly not with the trade war rumbling along. July’s data confirmed that view. Industrial production grew 4.8%y/y, perfectly healthy to most but for China it was the weakest pace in 17 years. Retail sales grew 7.6%y/y, well down from June’s pace of 9.8%. Overall Investment growth of 5.7%y/y was unchanged but infrastructure investment slowed. Throw in a weakening global backdrop and the case for more stimulus from China is building.

Insert Coin. UK consumer price inflation was thought to be on a downward trajectory. Not so. Instead CPI accelerated from 2.0% in June to 2.1% last month.  Analysts had been expecting just 1.9%.  Core-CPI, which excludes food, alcohol and energy, did hit 1.9% – a six-month high. Sterling’s recent depreciation is likely to hit the cost of living in due course. But it is too soon to be pointing the finger at currency weakness as a factor in July. Higher priced hotel rooms and less discounting of summer clothes played a part. But the key contributor was video games and toys, which saw prices rise at their fastest pace since the 1980s, when Donkey Kong, Manic Miner and Atari were all the rage.

Riding the wave. To say that the internet has revolutionised much of modern life is to state the blindingly obvious.  What’s curious perhaps is to speculate how much further it has to go. Already 9 out of 10 UK adults use the internet daily, or almost daily. 8 out of 10 have shopped online, up from 6 out of 10 a decade ago. But now adoption amongst groups that have previously been less engaged is skyrocketing. A majority of over 65s have now shopped online, compared with only a fifth back in 2009. But this trend is not without its threats. A staggering 7% of adults suffered from fraudulent card use in the last 12 months. The biggest threat to even greater use of this technology is probably its misuse.

Doing less with more. The UK’s already poor productivity record just got worse. Output per hour worked fell for the fourth quarter running in Q2, declining 0.2% since March, and is now 0.6% lower than in Q2 2018. The problem?  Even though economic growth has slowed, to just 1.2% in the year to Q2 2019, employment continues rising briskly. And workers keep putting-in longer hours to boot. All considered, total hours worked rose by 1.8% over the past year. Far from losing jobs to machines, it seems we’re taking them back.

Going, going, gone. UK average house prices rose by just 0.9% over the year to June 2019, down from 2.9% at the same point last year. Slowly but surely, house price growth is disappearing right across the country. Indeed, house prices are now declining across all southern regions: down by 2.7% in London, 0.6% in the South East and 0.2% in the South West. Even in Wales, which continues to experience the strongest price growth (up 4.4% yoy), the rate of increase is moderating.