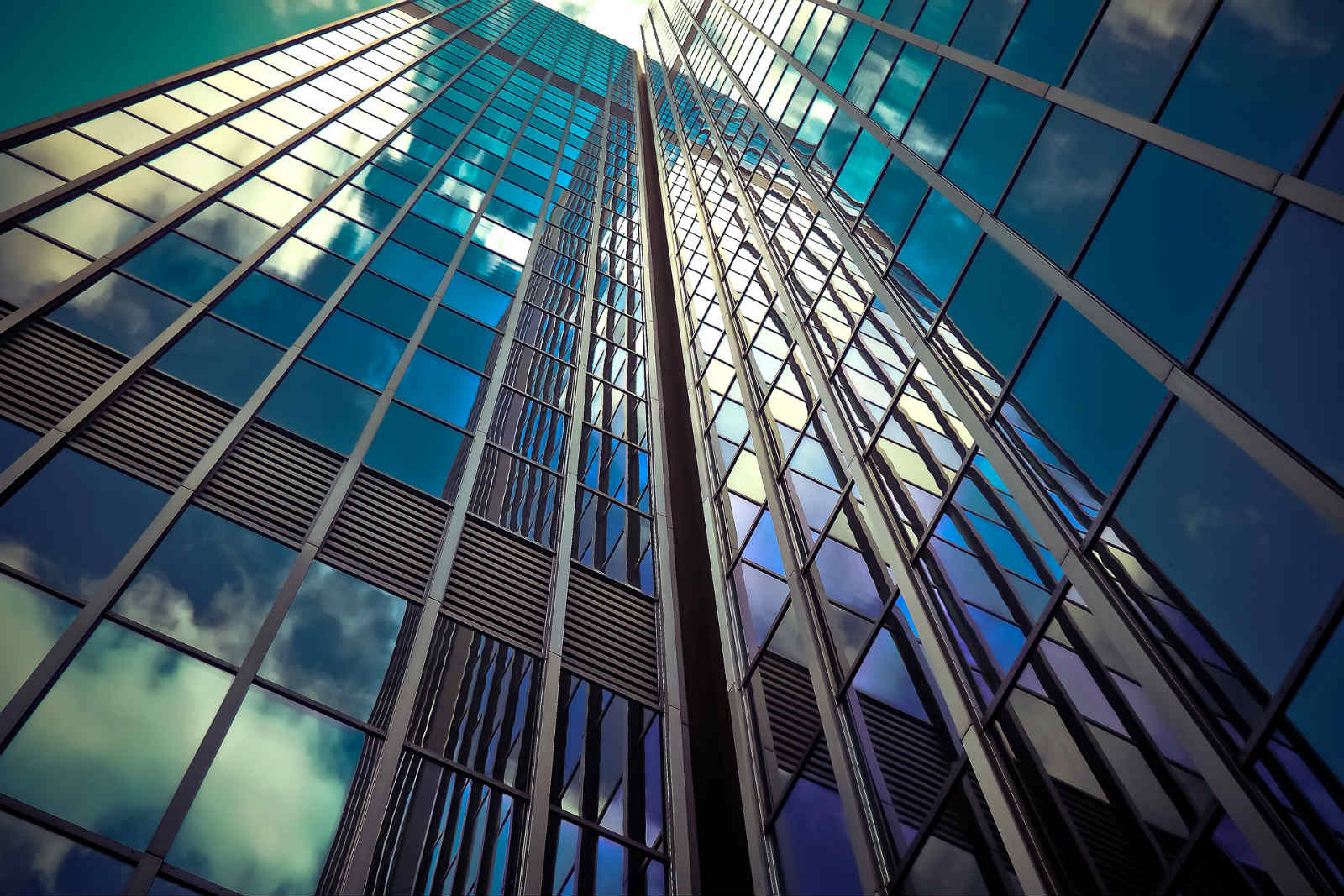 Will it? Won’t it? On Friday we learned that, after delivering a strong first quarter performance, UK GDP contracted by 0.2% in the three months to June.  This marks the first outright decline in economic activity since 2012 and puts the UK uncomfortably close to ‘technical recession’ territory just as global growth is faltering.

The hangover.  After a Brexit-preparation-led bounce in Q1 came the payback in Q2.  The economy contracted 0.2% last quarter after enjoying a 0.5% rise in the first three months of 2019.  Unsurprisingly there was a sharp 1.8% drop in manufacturing output as firms ran down inventories.  Volatility like this makes it difficult to pin down underlying growth momentum.  But it appears the economy has lost some.  The services sector continued its slowdown of the past year, rising just 0.1%, its weakest pace for three years.

Tech saviour.  Far from destroying jobs, technology is keeping us working.  The UK service sector scraped a pass in Q2, growing by 0.1%q/q.  And for that thank Information and Communication firms (media, technology and telecoms), as they grew at the fastest pace in 15 years and contributed 0.14 percentage points to growth.  Without them, services output would have shrunk.  This would have created an unholy trinity of decline as both the production and construction industries contracted by 1.4% and 1.3% respectively.  Brexit is playing a role but, for manufacturing especially, it’s hard to disentangle Brexit effects from a growing malaise in global manufacturing.  Neither bode particularly well for the near future.

On its’ own.  The services sector was the only one of the trio of UK PMIs to stay above the 50.0 threshold last month.  After flirting with stagnation in June, business activity accelerated to 51.4 in July – a nine-month high.  This was driven by a pick-up in new work.  Unlike within manufacturing, services firms signalled an increase in demand from overseas, with sterling’s depreciation providing a boost to price competitiveness.  Despite these improvements, the overall tone remains subdued with services growth remaining well below its post-financial crisis average of 54.4 and optimism for the year ahead fading.

Divergence.  The latest regional PMI survey reveals a mixed picture.  Six of the twelve UK countries/regions registered higher business activity in July, led by Wales and London.  The remaining six, however, posted a contraction in business output, notably the East and West Midlands.  A similarly divergent picture was evident for hiring: Yorkshire and Humber posted the highest rise in employment last month whereas labour shedding was most evident in the East Midlands. Yorkshire and Humber was the most optimistic of UK regions about the business outlook over the next year, followed by the West Midlands, Wales and the North West.

Gloomsters.  Upbeat reports about housing market prospects have proven short-lived.  In the latest dispatch from RICS, a net 9% of surveyors reported falling house prices in July and increasing numbers expect house price growth to decline further over coming months.  But think twice before betting against Britain’s housing market.  Demand from homebuyers keeps on growing: the number of new enquiries rose for the second successive month in July, with most regions registering increases, including London and the South East.  There is no sign of the supply of properties for sale keeping pace.

Late, late show.  The US labelled China a ‘currency manipulator’ after its currency fell below seven against the dollar (a level seen as a waterline that wasn’t to be breached).  There was a time when China intervened heavily to hold its currency down to bolster exports.  But that ended years ago.  In recent years it’s been the opposite.  China has prevented its currency from falling further and therefore foregoing an increase in export competitiveness.  The trade war has always flirted with becoming a wider conflagration encompassing currencies.  Last week’s events raises the chances of such an outcome.

Softer.  The ISM non-manufacturing index slipped to 53.7 in July, 1.4 points below June and the lowest print since August 2016.  The main culprits explaining this weakness in US activity were ongoing concerns about US/China trade tensions (exacerbated by Trump’s latest tariff announcement) and scarcity of labour.  However, activity in the service sector remains in positive territory.  Business activity and new orders weakened last month but the employment index edged higher, signalling companies remain in hiring mode.  The labour market remains a key support for the household sector, the main driving force for most growth in Q2 2019, but downside risks are building.

People make a home.  There are 27.6 million households in the UK, of which 19.1 million are families.  The number of cohabiting couples increased by 25% over the past decade, much faster than married couples and lone parent families.  Time to pass the Cohabitation Rights Bill?  The number of people reporting to be part of a same sex couple has grown by more than 50% since same sex marriages were introduced in 2014.  But the ageing population is also taking its toll, the number of people living alone has surpassed 8 million for the first time.  It seems everybody still does not have somebody.