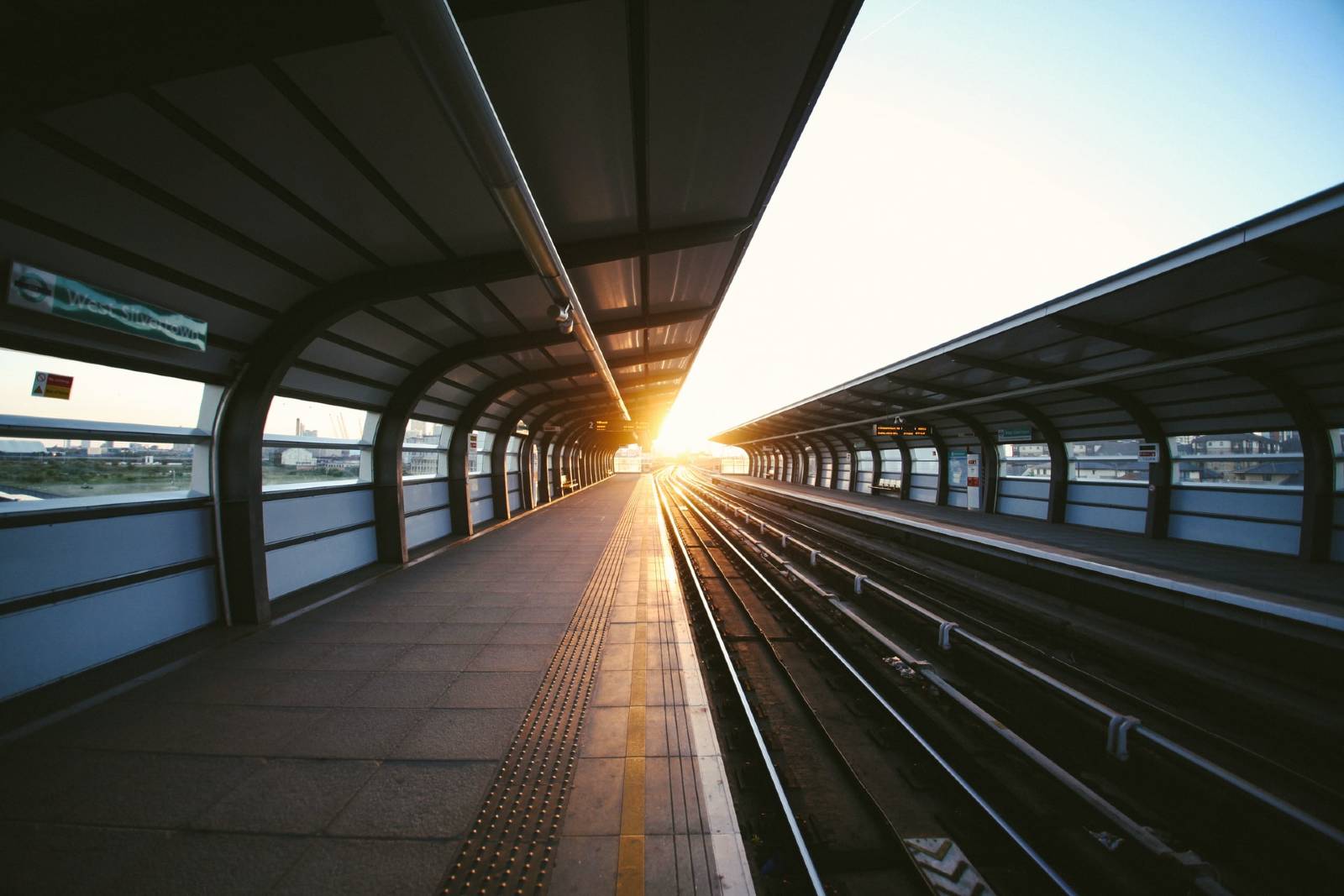 With less than 100 days until the COP26 Climate Change Conference, the green ambitions of the UK and how carbon emission reduction targets can be achieved remains under the spotlight. Now, the devastating report from the UN’s Intergovernmental Panel on Climate Change (IPCC) warns that time is running out to avert a climate crisis, providing a clear wake-up call that action needs to be taken now.

With this in mind, there has been continuing drive towards investments which will assist the UK’s net zero ambitions.

Plans aimed at transforming the UK’s financial services industry through £15bn of green bonds were announced at the start of the month by Chancellor of the Exchequer Rishi Sunak. The green gilt will support projects that decarbonise key parts of the UK economy such as power, mobility and the built environment whilst also improving climate resiliency and adaptation.

Meanwhile, a new alliance is has begun work to identify green investment opportunities across the UK. The UK Cities Climate Investment Commission, launched during London Climate Action Week, suggests that meeting Net Zero in London and the UK’s Core Cities could bring up to £330bn of investment. Its initial work will focus on exploring potential financing mechanisms so it can deliver recommendations for how investment can be unlocked as “securing private finance is going to be critical in meeting our climate ambitions.”

However, the IEA has warned that global carbon emissions could climb to record levels in 2023, and continue rising in the following years, under governments’ current recovery spending plans. According to its latest Sustainable Recovery Tracker the sums of both public and private money being mobilised only represents 35% of what is required to reach international climate goals as set out in its ‘Net Zero by 2050’ report. Its executive director Dr Fatih Birol warned that not only was “clean energy investment still far from what’s needed to put the world on a path to reaching net-zero emissions by mid-century”, Government’s “must then go even further in order to shift the world onto a pathway to net zero emissions by 2050, which is narrow but still achievable – if we act now.”

The good news this month is that Britain can meet its 2050 net zero goal. Three out of four scenarios presented in the latest National Grid ESO Future Energy Scenarios (FES) report show the UK reaching net zero carbon emissions by 2050 or earlier, with two scenarios seeing Britain reduce its emissions by 2035 by the 78% from 1990 levels committed to in the recent sixth Carbon Budget. But it remains clear from the report that a higher level of societal change, consumer engagement and policy clarification will be needed if the country is to remain on track.

Despite this, there is a mixed picture when it comes to businesses setting net zero targets with only 15% having done so according to the Accenture and IHS Markit UK Business Outlook. Whilst Construction companies are more likely to have set targets, manufacturers appear to be lagging behind when it comes to sustainability goals. And the timescales for reaching climate ambitions vary with many confidently aiming for 2030 whilst around 3% plan to reach net zero after the national deadline of 2050.

The varying picture of the transition to net zero continues with a banking initiative warning that the UK’s six million small and medium-sized enterprises (SMEs) could be “forgotten or left behind. Bankers for Net Zero believes more needs to be done to help SMEs implement carbon reduction policies and regulations and has called for them to be offered more support given they represent 99% of British businesses.

One of the biggest environmental announcements to come out this month was the unveiling of the Government’s much-anticipated Transport Decarbonisation Plan.

Electric cars are a crucial part of plans to reach net zero carbon, and whilst the UK aims to lead by example and be a pacesetter in terms of road transport decarbonisation, there appears to be much work to do. In particular, the Competition and Markets Authority (CMA), has called for more action to be taken to ensure electric vehicle infrastructure meets demand with the roll out of charging points being too slow, and rural areas at risk of being left behind due to a lack of investment. This has been backed up by the Transport Select Committee, which says current plans will not deliver the level of charging needed, and access to charging would become a postcode lottery.

“With COP26 fast approaching, there is a growing focus on how the UK is progressing on the road to net zero,” says Capitas Finance’s Chief Executive Officer Darren Riva.

“The frameworks to reach carbon reduction targets are all falling into place. But this is just the first step and making plans a reality is the bigger challenge. There are many barriers to change, but the lack of investment remains one of the biggest. If we are to collectively reach the milestones needed to reach a low carbon economy, access to finance, and showing businesses how they can take advantage of it is essential.” 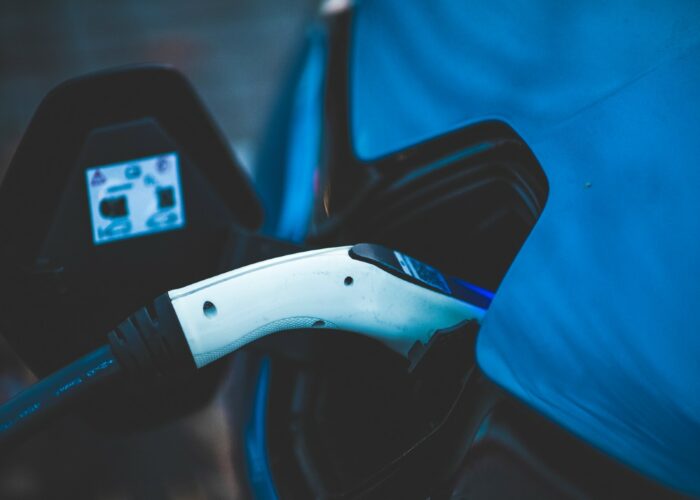 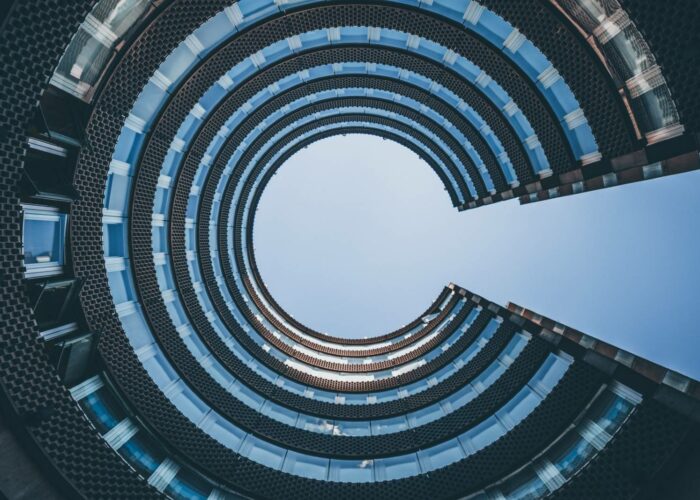 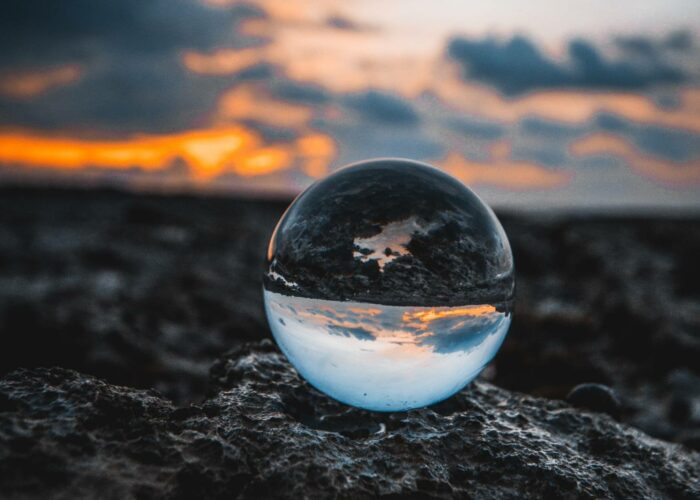