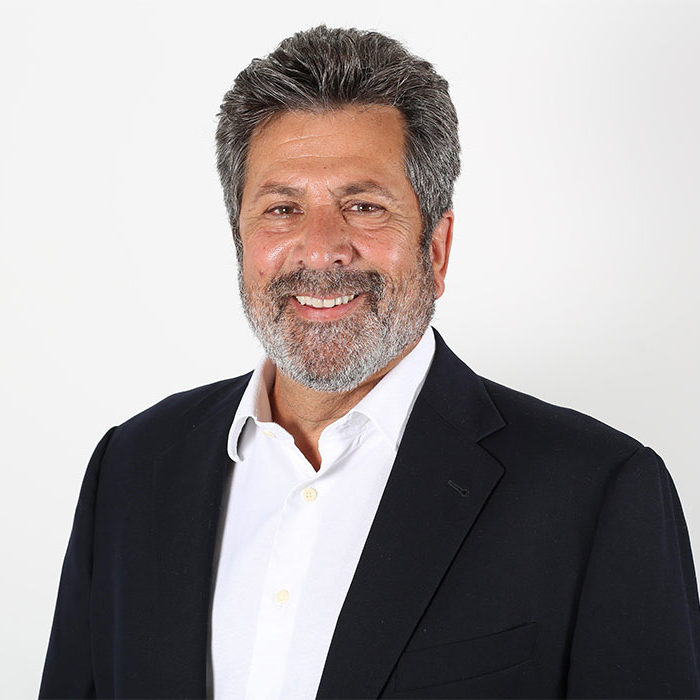 Tom began his career within the business controller’s team at Bank of America in California working his way up into the global specialised lending division.  He was seconded to the Bank’s European Leasing division based in London fulfilling the Credit Director role, responsible for overseeing asset based lending to ten european countries. Since then Tom’s commercial experience has remained UK Credit led, fulfilling the role of Director of Credit with ING Bank’s leasing subsidiary in the UK, as well as working for Barclays Bank’s lending to high net worth individual clients internationally.

More recently Tom, along with two other founding partners, established a middle ticket finance house backed by Close Brothers Commercial Banking Division and went on to successfully sell the business back to the partner Bank. Tom was then invited to undertake a three year role as Head of Credit for the Bank’s lending division. Tom’s final position before retiring from Close Brothers was to head up and manage larger and more complicated problematic credit structured clients for the institution.

Tom was born and educated in the United States and has an Accounting & Finance Degree from University Rhode Island.