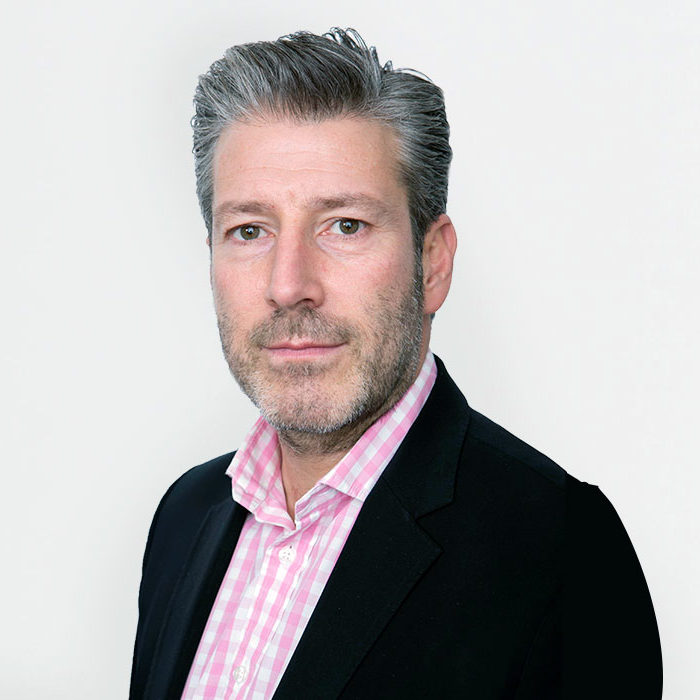 For more than two decades, Philip was part of Syscap, the UK’s leading IT finance provider progressing from Sales Director to Managing Director.

In recent years, he assumed a duel role as Commercial Director of Wesleyan Bank after Syscap was initially sold to AnaCap Financial Partners and later acquired by specialist mutual financial services provider Wesleyan in 2015. Philip played an instrumental role in overseeing the subsequent integration of Syscap as a subsidiary of Wesleyan Bank helping to spearhead a new strategic direction offering tailored and commercial banking solutions to over 22,500 customers.

Philip creates the conditions for an effective board primarily focused on strategy, performance and values and the effectiveness of individual Directors. Strong ethics, good culture and proper conduct are the cornerstone of Philip’s board advisory role at Capitas.

Philip has been named in the Leasing Life ‘Power 50’, an annual list which acknowledges the top 50 most influential people in the asset finance industry across Europe.