Inflation is pushing UK consumers to take it easy at the shops meaning they’re no longer leading the charge on growth.  Meanwhile new technology is shaking up the long established order in world oil markets.

Feel the burn.  Retail sales disappointed last month, rising just 0.1% from December. And the underlying pattern continues to point to a subdued consumer, with three month volume growth rising 1.4%y/y. This time last year the pace was 4.6%. All in all it was pretty disappointing festive season for retailers. Where shoppers did splash last month was making good on New Year’s resolutions to get fit and lose weight as sporting equipment saw a spike in sales. Implied shop price growth fell to 2.8%y/y, the lowest since last July, supporting the view of a gradually moderating inflation rate in the coming months.

Moderating?  Consumer prices rose by 3.0%y/y in January, unchanged from December. While inflation remains above the 2% target there may be good news in the post. Producers’ input costs increased by 4.7%, the slowest pace in 18 months. Sterling has been broadly stable for over a year and the inflationary impulse from a weaker currency should be waning. The Bank of England expects inflation to moderate but that it will need very modest rises in interest rates to get back to the target within two years. These figures do nothing to change that view.

Inflating.  House prices increased by 5.2% in the year to December, up from 5.0% in November. It remains to be seen whether the softening in mortgage advances leads to weaker price growth in the coming months. But with wages growing at around 2.5%, home ownership continues to become unaffordable for more people. The average house now costs £227,000 and price growth averaged £1,000 per month in 2017. That means owning a house paid the same as the average part-time job, with a difference being there’s no tax on the rising value of your home.

Growth heading north.  UK private sector growth slowed to a 17-month low in January. Some regions are feeling the economic chill more than others. London and the South East saw their growth drop to 18 and 16 month lows respectively. At the other end of the scale are Northern Ireland and the East Midlands. Despite the lack of a government, NI’s private sector growth rate hit a 13-month high. Meanwhile the East Midlands has eclipsed its western neighbour in recent months with growth accelerating to a 41-month high. Historically the South has outperformed the North. But the PMIs suggest the shoe is now on the other foot.

Pump it up.  Annual US inflation rose by 2.1% in January, thanks to a 0.5% lift in January alone. With this comes further justification for the market’s anticipation that the Fed will continue to raise rates this year. Rising energy prices offer an explanation for the rise. But it’s incomplete. Even excluding food and fuel annual inflation was 1.8%. Only clothes, cars, flights and doctors bills are falling. So inflation seems to be due to strong demand at home as well as global factors. Add in those tax cuts and there may well be interesting times ahead.

And here.  And yet retail sales disappointed in the US. Control retail sales, which strips out more volatile items, were unchanged between December and January, falling well short of the 0.4% rise expected. There has been plenty talk of late of a US economy ready to move up through the growth gears (see above). But the Atlanta Fed’s ‘GDPnow’ points to annualised growth of 3.2% in the current quarter, having been as high as 5.4% a few weeks ago. Trump’s tax cuts will have to do more than just encourage share buy-backs and special dividend payments. They will need to spur higher levels of investment and wage settlements.

Gushing.  There’s a new world order emerging in the oil market and it has the United States of America at its head. OPEC’s great gamble of oversupplying the market in 2014/15 has now completely back-fired. Low oil prices then were supposed to force high-cost US shale operators to fold, restoring the cartel’s clout. The opposite happened. Lower prices pushed the upstarts to innovate faster and become more efficient. So much so that now the US is set to overtake Saudi Arabia as the world’s second largest crude producer. Only Russia currently produces more, for now. 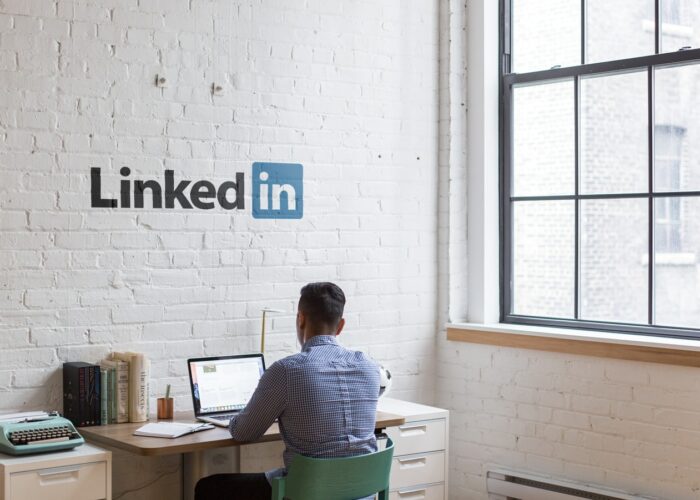