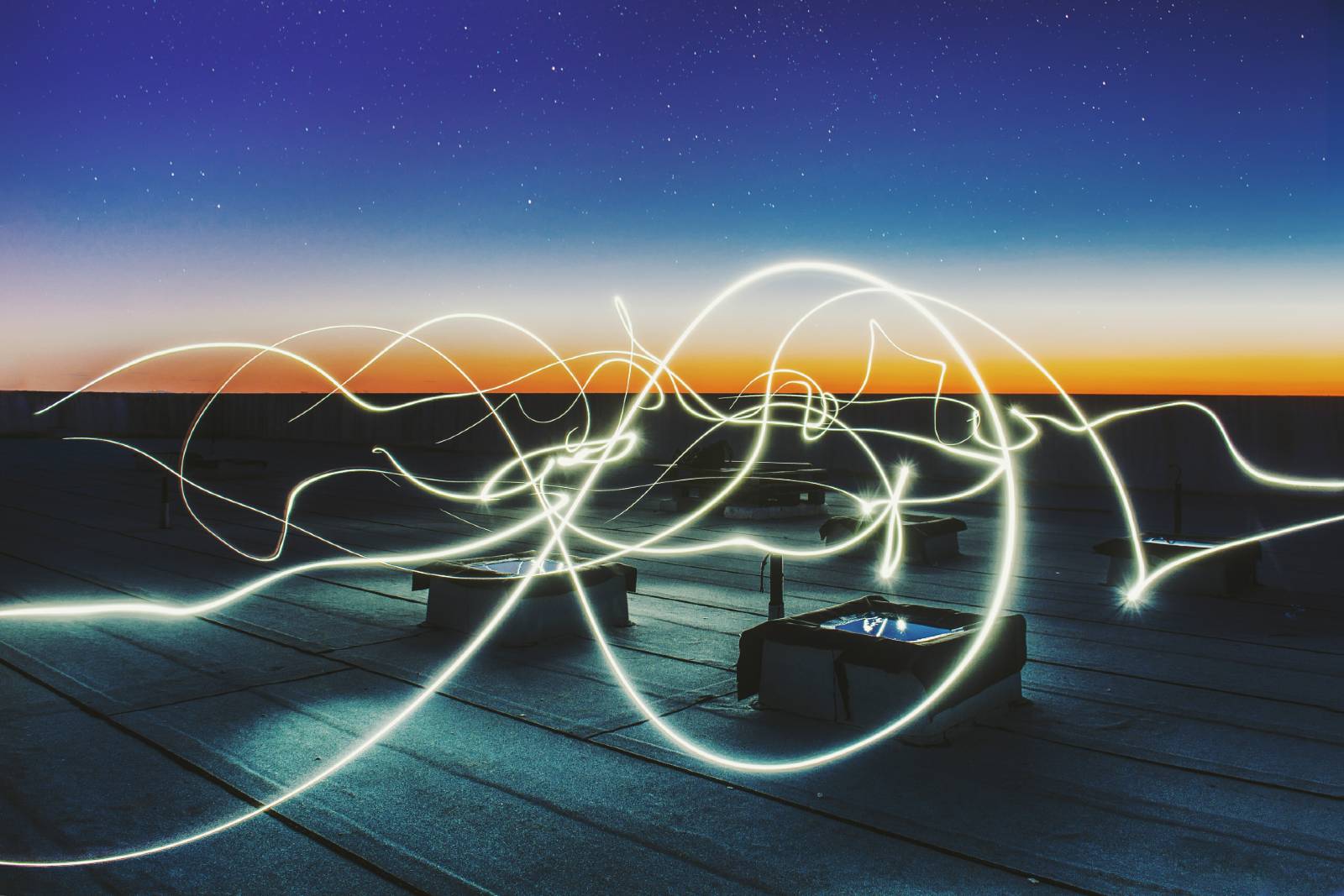 With COP26 marking out the next phase of the journey to reaching net zero, much of the focus has been whether enough is being done to achieve the 1.5C target of the Paris Agreement.

As hosts of COP26, there was intense focus on how the UK would deliver on its commitment to reaching net zero emissions by 2050. Just a week before COP26 got underway, the government published its long-awaited Net Zero Strategy.

Building on last year’s 10 Point Plan, the strategy sets out plans to decarbonise the economy, support the transition to clean energy and green technology and end the UK’s contribution to climate change. The commitments made will unlock up to £90 billion of private investment by 2030, and in announcing the strategy, Prime Minister Boris Johnson commented that it “sets the example for other countries to build back greener too as we lead the charge towards global net zero.”

When COP26 came to a close, nearly 200 countries had agreed to the Glasgow Climate Pact. The deal will speed up the pace of climate action but only as the result of immediate global efforts. Whilst progress was made in areas such as cutting methane emissions, there was disappointment at the pledge to phase down coal use rather than phase it out.

Keeping the Paris Agreement goal of 1.5C alive was one of the major aims of COP26. But is this target still within reach?

According to the latest analysis from the International Energy Agency (IEA), if all the climate pledges announced to date were met in full and on time – on top of those already made – it would be enough to hold the rise in global temperatures to 1.8 °C by the end of the century. According to the IEA’s Executive Director Dr Faith Birol it is ‘a landmark moment’ as it is ‘the first time that governments have come forward with targets of sufficient ambition to hold global warming to below 2 °C.”

This is in contrast to the findings from Carbon Action Tracker who warned that the “good news” of the potential impact of announced net zero targets was bringing false hope to the reality of the warming resulting from government inaction. Its latest research found that based on the 2030 pledges alone – without longer term targets – global temperature increase will be at 2.4°C by 2100

The role of business in carbon reduction

With the collective drive towards net zero gathering momentum, it is important to remember the role businesses play in reducing emissions. But it is evident further action still needs to be taken.

Research from the British Business Bank found that just 3% of SMEs have measured their carbon footprint in the past five years whilst three quarters are yet to implement a comprehensive decarbonisation programme.

The government has sought to encourage businesses to take steps towards reducing their carbon emissions, with Chancellor Rishi Sunak introducing business rates relief for green property investments in his Autumn Budget to add to the Super-deduction tax announced earlier in the year.From 2023, firms can make property improvements – such as the adoption of solar panels or heat pumps – and pay no extra business rates for 12 months.

“SMEs have a vital role to play in the journey to net zero but all too often they’re not taking action,” comments Capitas Finance’s Chief Executive Officer Darren Riva. “More often than not it’s because they don’t have the support required with access to finance remaining one of the biggest barriers to progress.

“With climate change taking centre stage, it’s time for businesses to seize the opportunities available. Initiatives such as the government’s tax relief provide an ideal opportunity for organisations to drive forward their climate ambitions and we’re here to help businesses on their journey, removing barriers to green investment. If we are to collectively reach the milestones needed to reach a low carbon economy, access to finance, and showing businesses how they can take advantage of it is essential.”

Keep up to date on energy & clean tech

Under pressure; delivering on energy resilience and decarbonisation 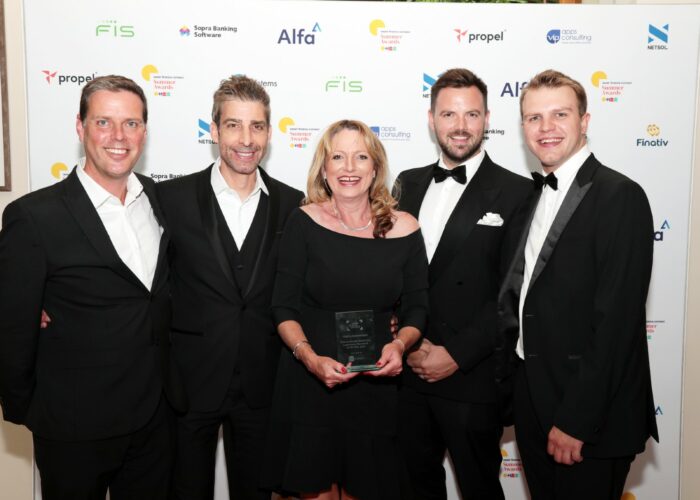 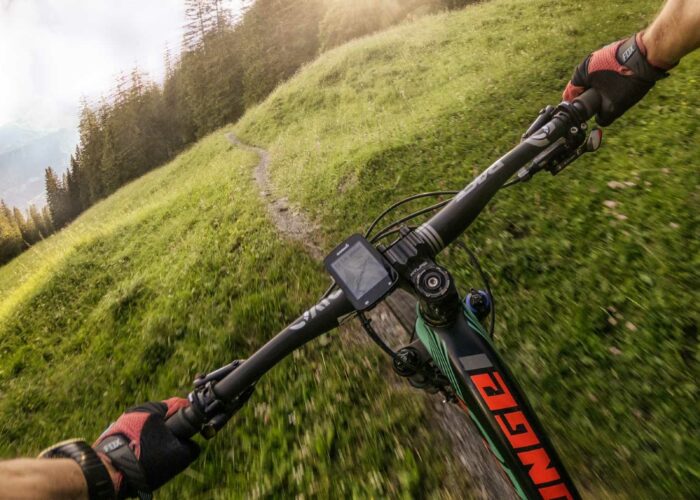